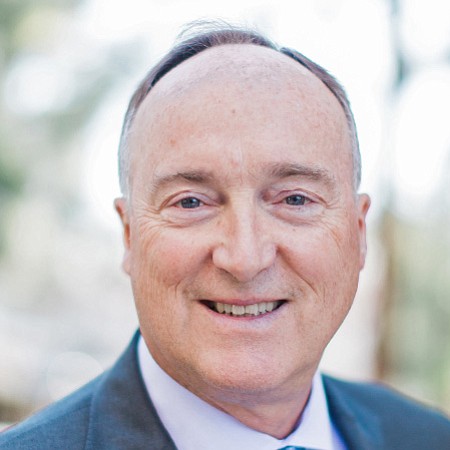 Jeff Dailey has been chief executive of Farmers Group Inc. since 2012, taking the top spot after serving as the company’s president and chief operating officer. He first joined the company in 2007 as president of personal lines when Farmers acquired Bristol West, where he had been the chief executive since 2006. Dailey’s three decade career in insurance also includes stints at Progressive Insurance Company and Mutual Service Insurance. He formed Reliant Insurance Company, an auto insurance startup owned by Reliance Group Holdings. It later was acquired by Bristol West Holdings Inc. Dailey holds a bachelor’s degree in economics from the University of Wisconsin-Madison and an MBA from the University of Wisconsin-Milwaukee.