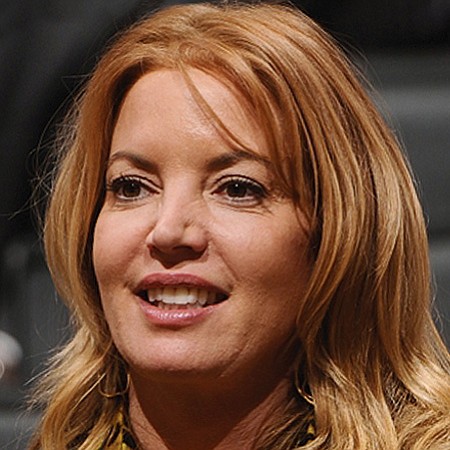 Jeanie Buss is controlling owner and president of the Los Angeles Lakers, a team her late father, Jerry, had owned. For 14 seasons Buss was executive vice president of business operations. She is responsible for running all aspects of the Lakers organization, including team marketing, sponsorships and relationships with broadcast partners. Buss worked closely with her brother Jim in overseeing the team’s operations until last year, when she replaced him as head of basketball operations with Magic Johnson. A fight over control of the basketball franchise ensued, but ultimately she prevailed and was guaranteed control over the team. Buss began her career at age 19 as general manager of World Team Tennis’ Los Angeles Strings. Other stints included owning the Los Angeles Blades roller hockey team and serving four years as president of the Great Western Forum.