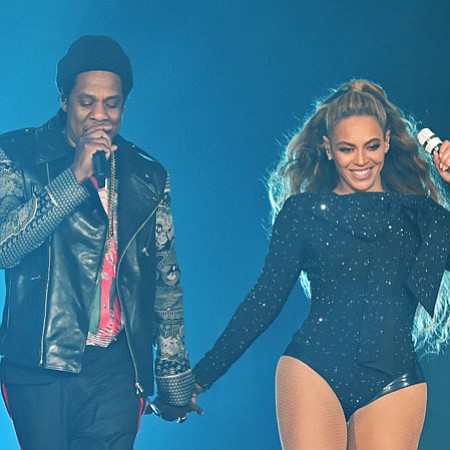 Husband-and-wife entertainment giants Beyoncé Knowles-Carter and Shawn “Jay-Z” Carter have an estimated combined net worth of $1.4 billion and are No. 49 on the Los Angeles Business Journal’s list of Wealthiest Angelenos. They are set to kick off their On the Run II tour for their “Everything is Love” album and already have garnered nearly 50 million views of their “Apes*t” music video, which featured the power couple performing in front of world-renowned artwork at the Louvre Museum in Paris. This marks the duo’s first album released as the Carters, although they have toured together in the past in support of each other’s individual releases. Beyoncé’s performance in April at the popular Coachella Valley Music Festival was regarded as a highlight. Jay-Z also owns entertainment company RocNation and Armand de Brignac Champagne. He sold the rights to fashion brand Rocawear to Iconix Brand Group in 2007 for $204 million in cash.