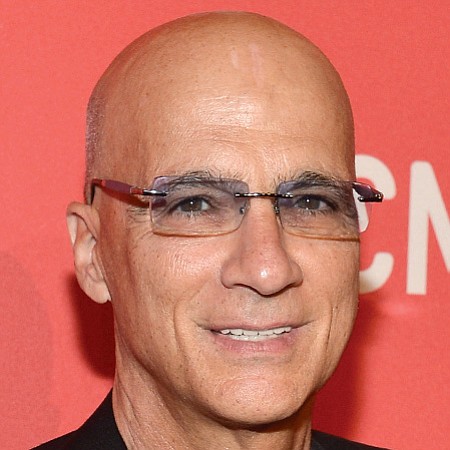 Veteran music mogul Jimmy Iovine is a longtime industry player who heads Beats Electronics with Dr. Dre. The two created the company, which makes headphones and other audio equipment, in 2006 and sold it to Apple in 2014 for $3 billion. A Los Angeles jury in June found that Iovine and Dr. Dre did not compensate former business partner Steven Lamar for design work he did on three Beats headphone models and ruled that the company owes Lamar $25 million. Lamar was originally seeking $100 million in royalties in the suit, which was first filed in 2014. Iovine co-founded Interscope Records. He signed Tupac Shakur to the label and later had a hand in the company’s success with artists such as Eminem and Lady Gaga. Iovine and Dr. Dre are the subjects of the HBO documentary “The Defiant Ones.”