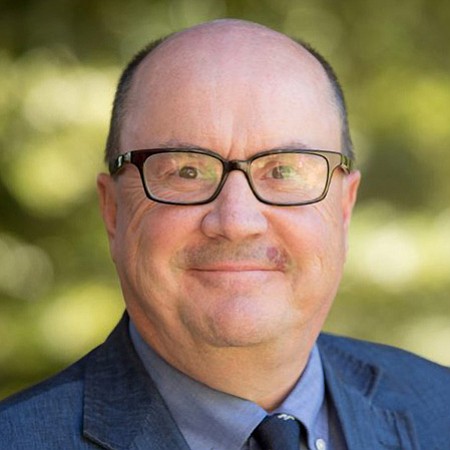 Jack Sinclair was named chief executive of 99 Cents Only Stores in February, following the retirement of Geoffrey Covert. Sinclair joined the company in 2015 as chief merchandising and marketing officer. He previously led retail giant Walmart’s grocery business for 7 years, a position that included oversight of about 4,000 grocery stores. The Glasgow, Scotland, native also spent 14 years at Safeway PLC in London overseeing operations, merchandising and marketing. City of Commerce-based 99 Cents Only Stores was founded in 1982 and currently operates 391 stores in California, Texas, Arizona and Nevada. Sinclair is on the board of trustees at Westmont College in Santa Barbara, where his daughter studied. He holds a Bachelor of Arts from the University of Strathclyde in Glasgow.