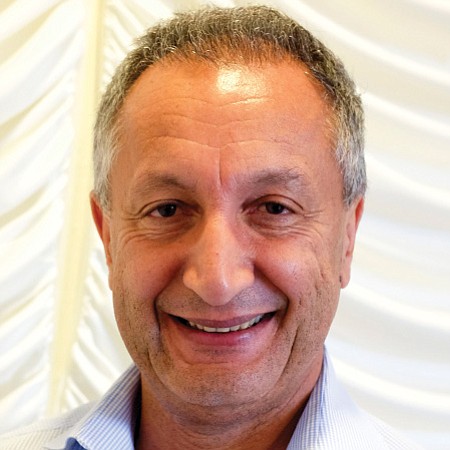 Isaac Larian is chief executive of MGA Entertainment, which manufactures proprietary and licensed products including toys and games, dolls, electronics, home decor, stationery and sporting goods. Larian was in the news this year for his effort to acquire bankrupt retail chain Toys R Us. Larian’s $890 million bid to acquire some of the bankrupt retailer’s stores in the United States and Canada was rejected by the toy store, which ultimately sold off its remaining inventory and shuttered. MGA Entertainment is the maker of Smooshins, L.O.L. Surprise Tots, and Little Tikes. The company also is known for its long legal fight with Mattel Inc. over the Bratz line of dolls. Larian helped found the company in 1982 as ABC Electronics. It changed its name to Micro Games of America in the late 1980s and to MGA in the 1990s.