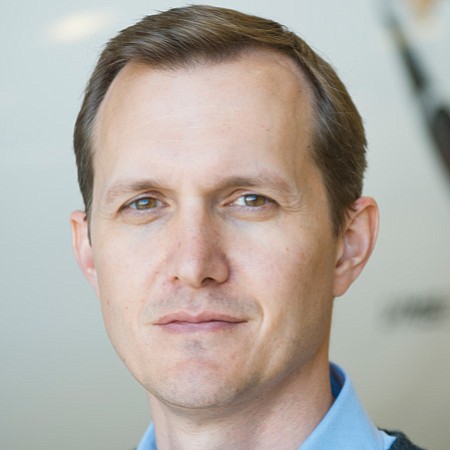 George Whitesides heads Virgin Galactic, the spaceflight venture of Sir Richard Branson, and Spaceship Co., which makes advanced space vehicles. Prior to Virgin Galactic, Whitesides served as chief of staff for NASA. Upon departure from the agency, he received the Distinguished Service Medal, the highest award NASA confers. Whitesides serves as co-chairman of the World Economic Forum’s Global Future Council on Space Technologies. He is vice chairman of Commercial Spaceflight Federation, as well as a member of Princeton University’s Advisory Council for Mechanical and Aerospace Engineering. He is a fellow of the U.K. Royal Aeronautical Society and an associate fellow of the American Institute of Aeronautics and Astronautics.