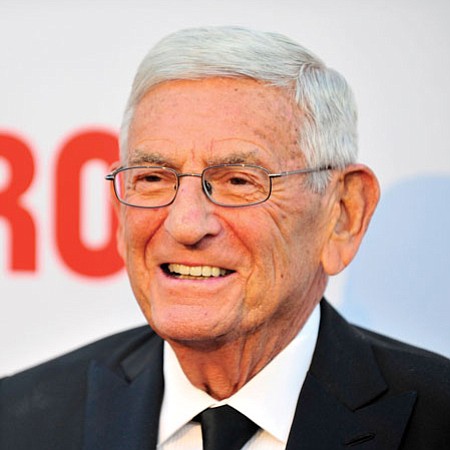 Eli Broad is a renowned business leader, art collector and philanthropist who built two Fortune 500 companies in two industries from the ground up. He is the founder of both KB Home and SunAmerica Inc., later acquired by AIG. Broad and his wife, Edythe, are devoted to philanthropy as founders of the Broad Foundations, which they established to advance entrepreneurship for the public good in education, science and the arts. The Broads have given $4 billion to support various causes. They were among the first to sign the Giving Pledge, a commitment to donate 75 percent of their wealth during their lifetimes. Last October Broad announced plans to retire from the Broad Foundations to spend more time with his family. He turned over the reins of the foundation to Gerun Riley, a 14-year veteran of the foundation, who was named president in August 2016.