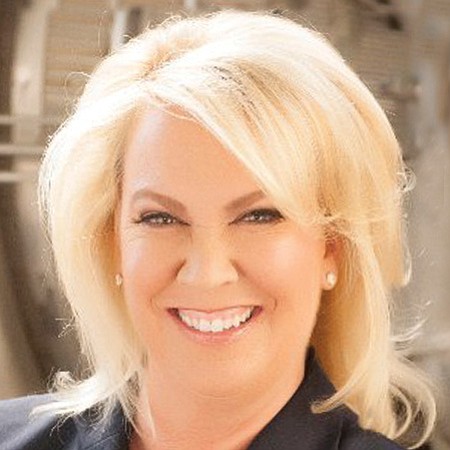 Eileen Drake was named chief executive and president of Aerojet Rocketdyne in 2015 after serving as chief operating officer for the 76-year-old aerospace and defense company, which provides propulsion and energetics for domestic and international companies in the space, missile defense and strategic systems, tactical systems and armaments fields. Drake previously worked at United Technologies Corp., where she served as president of Pratt & Whitney AeroPower’s auxiliary power unit and small turbojet propulsion business. She also held vice president roles for Pratt & Whitney and Carrier Corp., another UTC company. Prior to joining UTC, Drake managed production operations at Ford Motor Co. She served on active duty for seven years as a U.S. Army aviator and airfield commander of Davison Army Airfield in Fort Belvoir, Va.