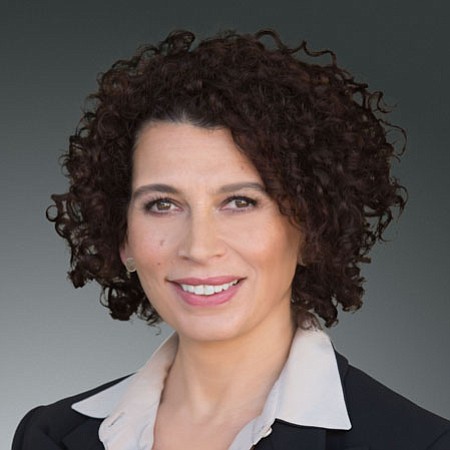 Donna Langley is chairman of Universal Pictures, overseeing all aspects of production and marketing operations worldwide, including Focus Features, DreamWorks Animation, and the studio’s Global Talent Development & Inclusion division. Langley has been with Universal since 2001, starting as senior vice president of production and subsequently serving as president of production and co-chairwoman before her promotion to chairwoman in 2013. The studio saw its most profitable year to date in 2017, when it crossed the $5 billion mark at the worldwide box office for the second time in its 106-year history thanks to the success of films such as “Fifty Shades Darker,” “Get Out” and “Girls Trip.” Langley is on the advisory board of Chrysalis and the board of Vital Voices. She is a voting member of the British Academy of Film and Television Arts and the Academy of Motion Picture Arts and Sciences and serves on the board of trustees for the American Film Institute.