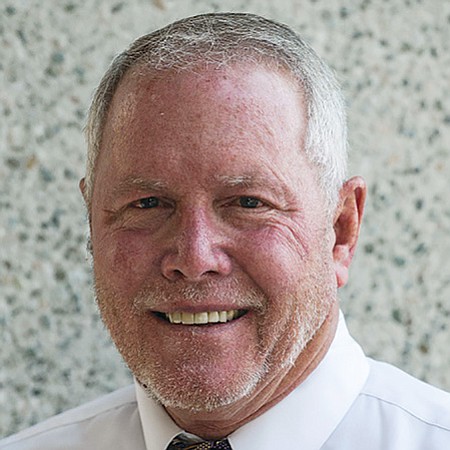 Don Hankey is chairman and primary stockholder of Westlake Financial Services, a privately held auto finance company that Hankey founded in 1978 to serve the segment of potential auto purchasers with subprime credit. Westlake is part of the Hankey Group, which comprises seven operating companies. The group has more than 2,800 employees worldwide and reported $1.8 billion in revenue and $8.3 billion in assets for 2017. Hankey began his career in investment banking then shifted gears to financing car loans when he acquired his family’s Midway Ford dealership in 1972. Hankey is a majority shareholder in Hankey Investment Co., which is overseeing the construction of Circa, the $500 million mixed- use development near the Staples Center, which is slated to open this year. The project aims to rival New York City’s Time Square with 27,000 square feet of digital and static signage. Hankey, who has an estimated net worth of $3.1 billion, is No. 25 on the Los Angeles Business Journal’s list of Wealthiest Angelenos.