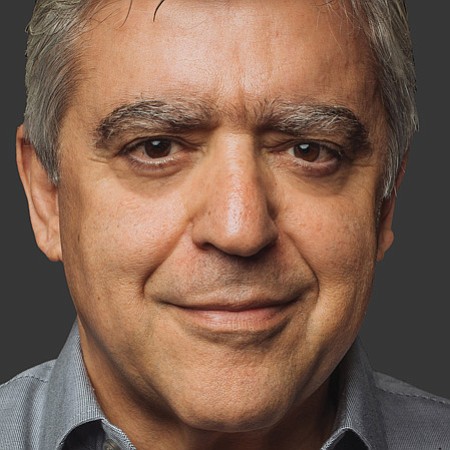 David Suissa is the publisher and editor-in-chief of the Los Angeles Jewish Journal, which has been undergoing a redesign and revamp since he took over both posts in October. The publication was founded in 1987 with a mission is to serve the Jewish community. The free weekly publication operates as a nonprofit and has a weekly distribution of 50,000 copies. Among Suissa’s changes to the publication is a new editorial direction more focused on commentary and less on local reporting. Suissa was a longtime columnist for the Journal, a job that landed him the “Best Columnist” award by the L.A. Press Club in 2009 and, in 2014, first prize for editorial writing by the American Jewish Press Association.

Launching a new look for the Jewish Journal