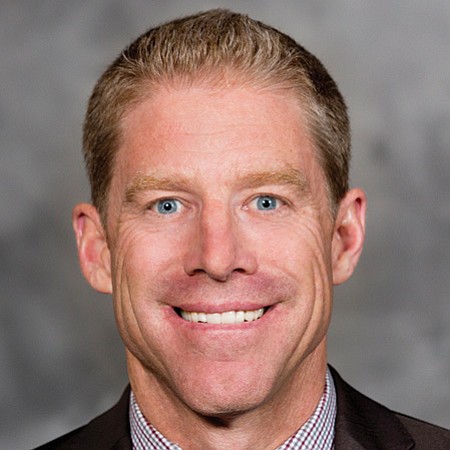 David Callis is vice president of Swinerton Builders. The company, founded in 1888, today maintains a dozen offices in six states and still operates under California contractor’s license No. 92 – the one it obtained in 1927 when the state first began issuing licenses. Many Swinerton-built or renovated structures claim a spot on the National Register of Historic Places and other architectural preservation lists, including the 1910 US Grant Hotel in San Diego and 1974 Bank of America Center in Pasadena. Among the company’s well-known projects is the DeYoung Museum in San Francisco. The company also built the University Club at USC, and earlier this year landed the $209 million contract to design and construct the Intermodal Transportation Facility–West parking structure near Los Angeles International Airport. Callis has been with Swinerton since 2002. He was previously vice president with construction company MBK/Haskell.