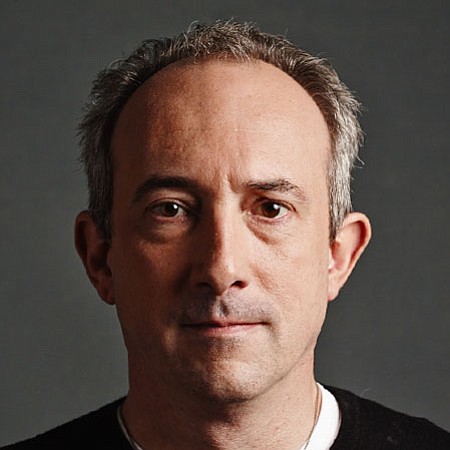 Professor of Medicine and Engineering, Founding Director and CEO

Doctor and pioneering biomedical researcher David Agus has over the past 20 years been recognized for innovations in medicine and contributions to new technologies. The professor of medicine and engineering at USC is the founding chief executive of the university’s Lawrence J. Ellison Institute for Transformative Medicine. He is a CBS News contributor and the author of three books: “The End of Illness,” published in 2012; “A Short Guide to a Long Life;” published in 2014; and “The Lucky Years: How to Thrive in the Brave New World of Health,” published in 2016. All three were New York Times bestsellers. The “The End of Illness,” which reached the top of the New York Times list, was also subject of a TV special, “The End of Illness with Dr. David B. Agus,” which aired on PBS in 2012. Agus received the Ellis Island Medal of Honor in 2017.

When my children were born.

We are in the middle of building the new Ellison Institute building which will be completed the end of first quarter 2019 in Los Angeles.

My real heroes are the patients I treat. It is such a privilege to care for them, and observe their heroics fighting cancer.

I love Los Angeles, the people, the places and especially being outdoors. Such an amazing place to live and work!