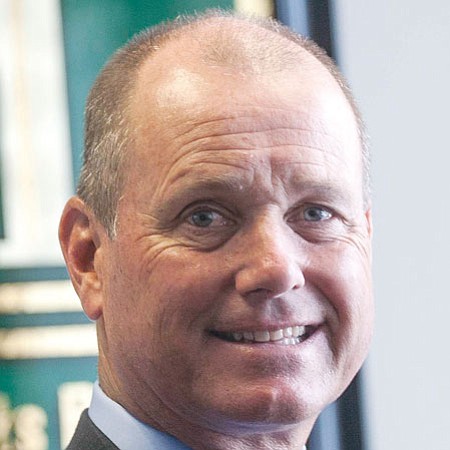 Daniel Walker is chairman and chief executive of Farmers & Merchants Bank, the bank founded by his great-grandfather C.J. Walker in 1907. He held nearly every position at the company before being named chairman in 2003 and chief executive in 2012. He also serves as an advisory director of YMCA of Greater Long Beach and as an emeritus director of the Memorial Medical Center Foundation of Long Beach. He was previously chairman of the President’s Advisory Council of Concordia University and also has served as chairman of the Long Beach Police Foundation.