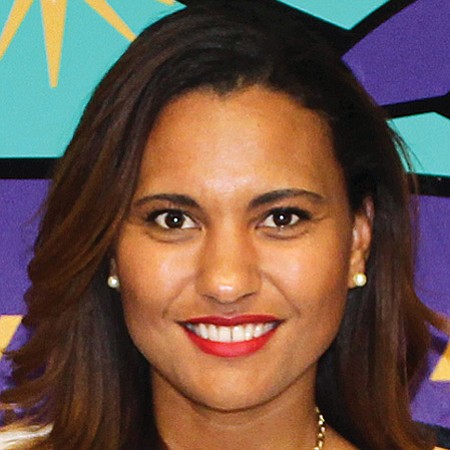 Christine Simmons directs and coordinates all aspects of the Los Angeles Sparks’ business operations, including sponsorship sales, finance, marketing, game operations, public relations and community relations. The Sparks is one of the founding WNBA teams and has won three league titles, with the most playoff appearances in the WNBA’s history. Simmons previously served as executive vice president of Magic Johnson Enterprises. In that role she led the day-to-day operations of the Sparks throughout the team’s first season under the ownership group led by Earvin “Magic” Johnson and Mark Walter. Simmons has worked with Fortune 500 brands to create partnerships between corporations and the business community. She serves on the board of the Los Angeles Sports Council. She previously served as board president of the UCLA Alumni Association and member of the UCLA Foundation’s board of directors.