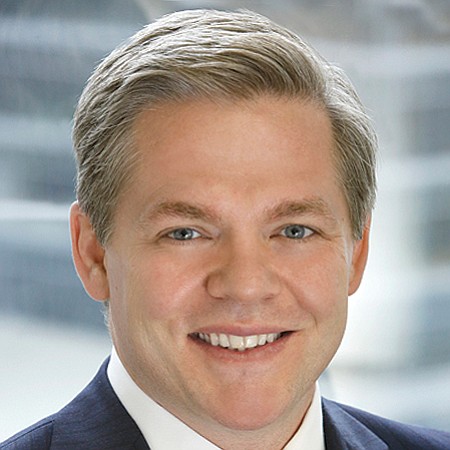 Bruce Munster is regarded as one of the top private bankers in the country. He primarily focuses on mergers and acquisitions and manages more than $1.8 billion for 43 families. Munster, who began working in the financial services industry in 1999, advises clients on their personal wealth management concerns related to M&A transactions across a range of industries, including aerospace and defense, technology, specialty finance, consumer products, business services and real estate. Munster’s industry honors and recognition include being named among “America’s Top Wealth Advisors” by Forbes in 2016 and 2017. He was also recognized by Barron’s as one of the “Top 1,200 Financial Advisors, State-by-State” in 2014, 2016 and 2017. The Financial Times included him in its list of “Top 400 Financial Advisors” in 2014, 2016 and 2017. Munster Serves on the board of the Santa Clarita Valley EDC and is a member of the Association for Corporate Growth. Philanthropic involvement includes supporting Cedars-Sinai Medical Center and Boys & Girls Clubs, among other organizations. He lives in Santa Clarita with his wife, Therese, and their three children.