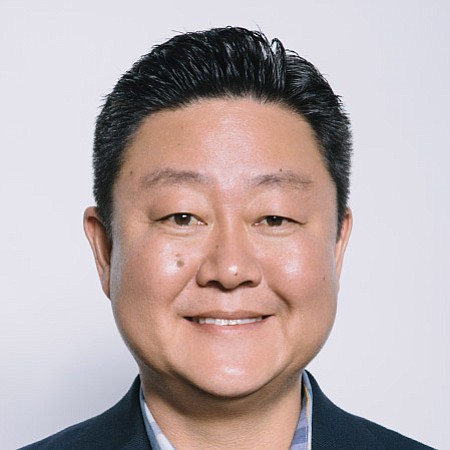 Brian Lee heads BAM Ventures, an early-stage venture capital firm he co-founded with Richard Jun in 2014. Experienced in internet entrepreneurship, Lee has started and led a number of businesses, including The Honest Co., which he founded with Jessica Alba in 2012 with a mission to sell consumer goods that are effective, safe, and responsible. Lee served as chief executive of The Honest Co. until March 2017. The company’s 2017 sales were estimated at about $300 million. Lee’s other ventures include ShoeDazzle, a fashion subscription service he started in 2008, and online legal services firm LegalZoom, which he co-founded in 2001. Previously, Lee was an attorney with Skadden Arps Slate Meagher & Flom and a manager at Deloitte & Touche. Lee serves as an advisory board member for the Lowell Milken Institute of Business Law and Policy.

Being present to witness my son's first homerun in Little League baseball.