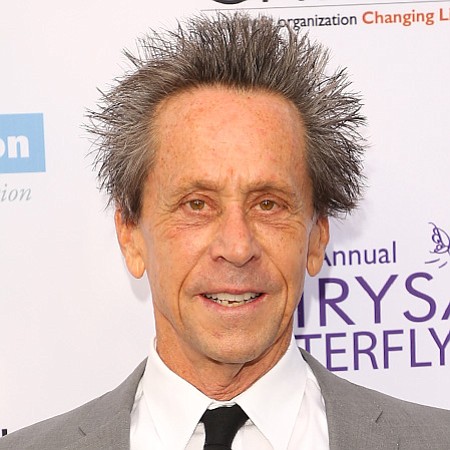 Academy Award-winning filmmaker Brian Grazer is a partner in Imagine Entertainment, a company he founded with fellow filmmaker Ron Howard in 1986. The film company recently created a documentary unit called Imagine Documentaries, with plans to develop and produce feature documentaries as well as non-scripted television projects. Grazer and Howard also launched in May Imagine Impact, a creative accelerator program that will debut in Los Angeles this fall, then branch out internationally. The company moved into new 28,000-square-foot offices in Beverly Hills, in a building once occupied by William Morris Agency on South El Camino Drive. Grazer has been nominated for four Academy Awards and his 2002 film “A Beautiful Mind” won the Oscar for Best Picture. Grazer began his career as a producer developing television projects, where he met Howard. The two released a pair of hit comedies in 1985, “Night Shift” and “Splash.”