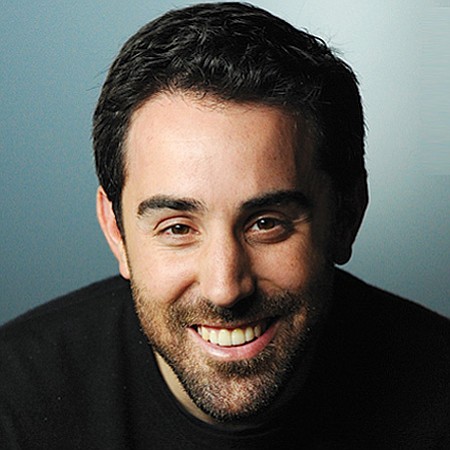 Brandon Beck co-founded Riot Games alongside Marc Merrill and co-created the popular League of Legends game, which has amassed a global community of players. Riot set out to reimagine game development, delivery, and support from the player’s perspective. The company also has contributed to an emerging field of esports. The most recent League of Legends Championship was held at Beijing National Stadium in China and drew an international audience of 50 million fans, according to the company. Beck also is a co-managing owner of the newest MLS team, the Los Angeles Football Club.