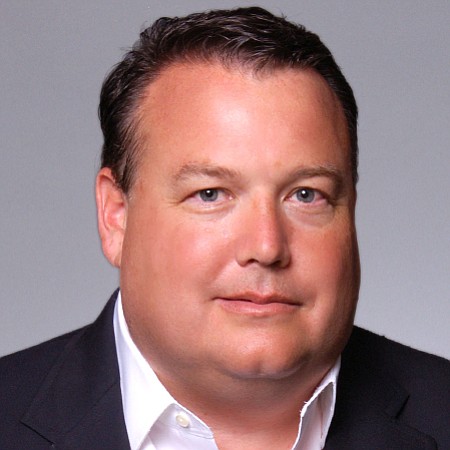 Bill Bauman is a recent addition to Newmark Knight Frank’s Capital Markets unit, joining the company’s downtown Los Angeles office in January as a vice chairman, but he has a long career in real estate, specializing in retail land planning, developer consultation, and investment sales. He has completed more than $19 billion in transactions over the course of his three-decade career. He previously served as a vice chairman of Savills Studley’s National Retail Service Group, distinguishing himself as the firm’s top retail producer in the country for nine consecutive years. He also served as a senior vice president, partner, and manager at Colliers International, where he built the firm’s Retail Properties Group.