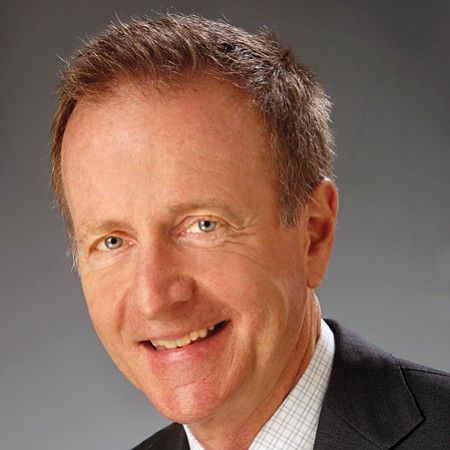 Austin Beutner was named superintendent of the Los Angeles Unified School District in May. The longtime civic leader is board member f the National Park Foundation, a fellow of the merican Academy of rts and Sciences and a member of the Council on oreign Relations. e also is co-chair of the L.A. Unified Advisory Task orce. He was reviously first deputy mayor of the City of Los ngeles, publisher of he Los Angeles Times and co-chairman of the LA 2020 ommission. Beutner founded Vision to Learn in 2012, which provides free eye exams and glasses to children in low-income communities. He was the youngest-ever partner at the Blackstone Group and went on to found Evercore Partners, helping to build the firm into a leading independent investment bank. Following the collapse of the Soviet Union, Beutner led a team in Russia that helped the country transition to a market economy.