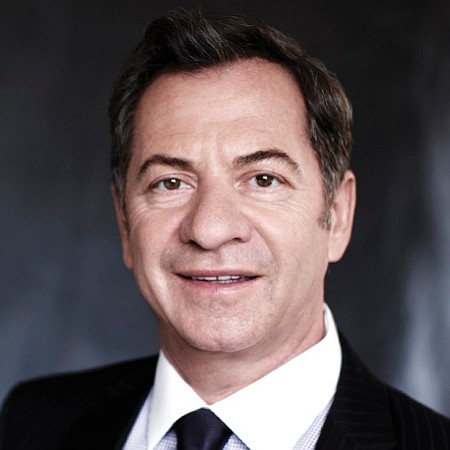 Alec Gores founded Gores Group in 1987 and has grown it into a global private equity firm of about $2 billion in assets under management, with a focus on acquiring controlling interests in and partnering with mature and growing businesses. Gores Group has acquired and operated more than 100 companies since its founding and has a portfolio of companies spanning diverse industries, including technology, telecommunications, health care, media and entertainment and business services. Prior to Gores Group, Gores self-funded and founded Executive Business Systems, a developer and distributor of business software systems. Gores sold the company to CONTEL in 1986. Gores has an estimated net worth of $2.9 billion and is No. 26 on the Los Angeles Business Journal’s list of Wealthiest Angelenos.