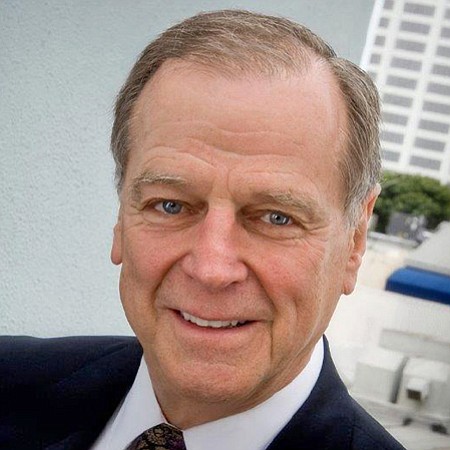 Alan Rothenberg is chairman of Premier Partnerships, and has more than four decades of executive-level sports experience and an expert in a sports business and law. Rothenberg spearheaded soccer’s rise in the U.S. during the 1990’s as Chairman and CEO of the 1994 World Cup; Chairman of the 1999 FIFA Women’s World Cup; President of the U.S. Soccer Federation; Chairman of the U.S. Soccer Foundation; and, founder of Major LeagueSoccer. He previously was an owner of the L.A. Aztecs of the North American Soccer League. Soccer followed Rothenberg’s run as a top executive in the NBA during the 1970s and 1980s. He served as vice president and general Counsel of Jack Kent Cooke Inc. and California Sports Inc., represented the Lakers on the NBA’s Board of Governors from 1971-79. He later was a member of the Board of Governors during his tenure as President of the Clippers from 1982-90. Rothenberg appeared regularly on ESPN’s “Sportslook,” has been an instructor of Sports Law at USC, and is former chairman of the American Bar Association’s Committee on Sports Law. He has served on numerous board of public companies and received honors ranging from “Champions in Sports Business” awards from SportsBusiness Journal to the U.S. Olympic Foundation’s George Steinbrenner Sports Leadership award. Rothenberg has a bachelor’s degree and a law degree from the University of Michigan.