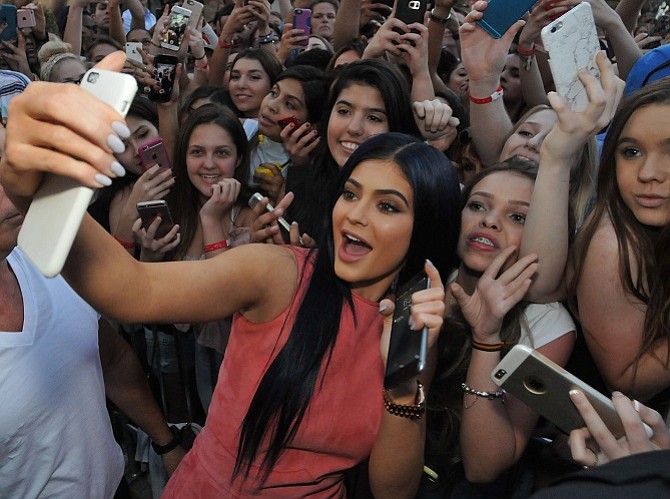 Kylie’s Crowd: Fans pose for a selfie with Kylie Jenner at the 2016 opening of Sugar Factory American Brasserie in Orlando Fla. (Getty Images)

How does a social media post become a billion-dollar business? It’s all about the influencer behind it.

At just 20 years old Kylie Jenner landed with a bang on the cover of Forbes magazine, which proclaimed her to be an almost-billionaire based on her lipstick and beauty empire.

Her net worth is said to be a whopping $900 million, two-thirds of which comes from her eponymous company, Kylie Cosmetics by Kylie Jenner, with the rest tied to various endorsement deals. The mid-July issue of Forbes reported that the Oxnard-based company has sold $630 million worth of makeup since it launched two years ago, with 2017 revenue pegged at $330 million.

Jenner did not return requests for comment for this story.

Part of what makes her $29 lip kits popular is that they address a problem for lipstick lovers everywhere—each comes with a matching lip liner. But good cosmetics products are ubiquitous, so what makes Jenner stand out? 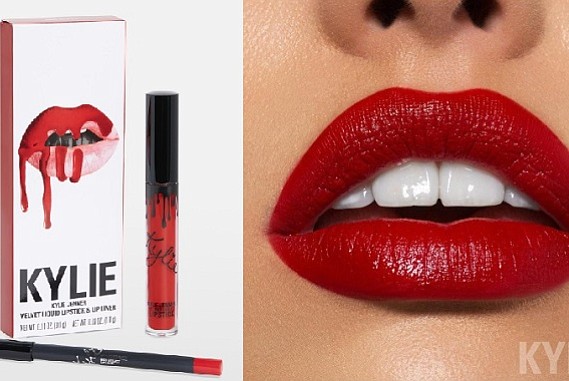 Her business strategy, specifically the marketing of her products, is almost entirely centered on social media and rooted in the clout she carries on those channels.

Jenner has a rabid fanbase, with 110 million followers on Instagram, 25 million on Twitter and millions more on Snap Inc.’s Snapchat. Her company has separate pages with large followings as well.

Jenner is a social media influencer who has turned influence into a billion-dollar business.

“Today, an influencer is someone that can make an impact on their community by eliciting some kind of action, primarily the purchasing decisions of others,” said Wendy Bendoni, assistant professor of marketing at Woodbury University’s business school. “On social media that means a like, a comment, in other words, very high engagement that can lead to a follow-through like buying a product.”

The rise of social media itself has led to a shift to platforms and personalities that brands consider to be influential. Brands haven’t completely abandoned traditional influencers such as actors, models and civic leaders. Many prominent brands have, however, determined that through social media they can get a more thorough understanding of niche audiences, which provides a transparency in metrics that wasn’t really there 10 years ago, Bendoni said.

The first five months of 2018 saw 20 top brands create approximately $660 million of earned media value on Instagram alone, according to an industry report by Influencer DB, an online platform that tracks influencer data and insights.

Jenner certainly benefits from being part of a decade-long reality TV show. She has grown up in front of Americans since age 10. Most other social media influencers start from scratch, but many of them have one thing in common: spending a lot of time creating their own content. That has led to a unique tension around content ownership between influencers and the brands they work with.

“Not too long ago you’d have a brand hire an actor for a TV ad, they’d hire a production studio and crew and the brand would own that content,” said Ellie Altshuler, an attorney at law firm Nixon Peabody’s L.A. office.

“That’s not necessarily the case with influencers,” Altshuler said. “Influencers have built their brand, their audience and following. A brand sometimes can say ‘We’re paying you to create this content so we should own it,’ to which influencers will respond, ‘No, you’re paying for placement on my channel.”

Terms between the two can be worked out in contracts, said Altshuler, who also serves as outside counsel to West Hollywood-based Digital Brands Architects, a social influencer talent management agency. Contracts also can bring clarity to compensation, which often varies based on scale and engagement of followers, how high-profile the influencer is and whether the deal involves a static post or a video.

“You can’t really give an estimate as to how much a social media post is worth. It’s extremely subjective and has a lot of factors in play,” Altshuler said.

Scott Fisher, co-founder and chief executive of Select Management Group in Mid Wilshire, said YouTube, which offers influencers a pay-per-click option, remains the No. 1 revenue generator for his clients.

“YouTube’s ability to execute brand partnerships is better,” Fisher said. “They have ad revenue, and that can be substantial if the subscriber base is large.”

Woodbury University’s Bendoni agreed, saying that YouTube’s posts have a longer life span that benefits both the brands and the influencers. 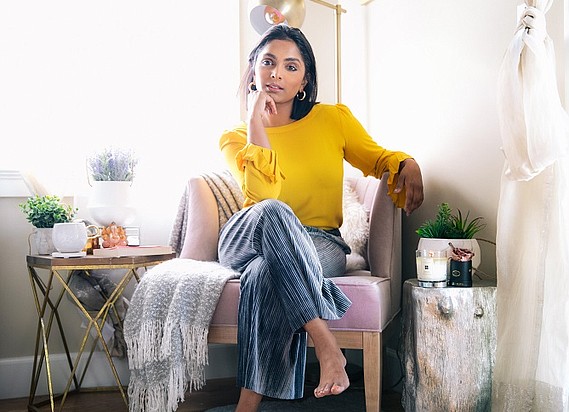 She counts close to 400,000 followers across her social channels, which she began amassing in January 2015, when she created her YouTube channel. Her second video, a tutorial on using bright red lipstick as a color corrector for under-eye circles, was a hit, and a month later Buzzfeed picked it up, resulting in close to 5 million views. The exposure, Mutyala said, led to hosting gigs for the “Today Show” and new collaborations with brands. She declined to disclose her income as an influencer.

Mutyala relocated to Los Angeles last summer and is in the midst of a pre-seed round for her company, Tinted, an online community for women who feel there aren’t enough options for beauty products that match their skin tone.

“I started this to address the lack of options for South Asian and Middle Eastern women, but this is so much more than that,” Mutyala said.

It’s not easy becoming a social media star, but one thing that’s crucial to making it is what experts call “authenticity.”

Mutyala said that was the key ingredient on her first viral YouTube video.

“It wasn’t a produced video, you know,” she said. “I was dressed down, the lighting wasn’t good, but I was genuinely sharing a tip that a lot of people found helpful. I was being myself.”

Authenticity leads to trust—another crucial ingredient, according to Altshuler. “If you’re going to be influential, your followers need to trust you,” she said. “If you start promoting things that don’t make sense for your brand, you don’t have credibility, and that’s going to translate into losing influence.”