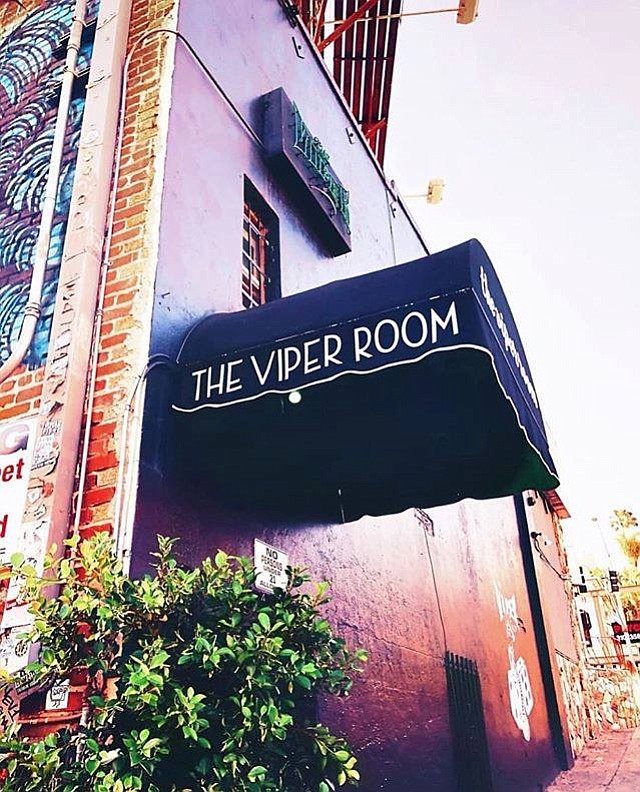 The Viper Room (photo via www.facebook.com/theviperroom/)

Four Sunset Strip properties – including one in which The Viper Room nightclub and rock music venue is a tenant – have been sold for $80 million.

“There’s not a development plan in place,” said Jim Cooper, a director at REM Finance Inc. of Scottsdale, Ariz., a representative for the buyer, 8850 Sunset, a limited liability company also based in Scottsdale. “They’re looking to see what the highest and best use would be.”

The properties had not been listed for sale, Cooper said.

5th Gear, a limited liability company based in Beverly Hills, was the seller. A telephone message left at Astani Enterprises Inc. of Beverly Hills, a contact CoStar listed for the seller, was not immediately returned.

The Viper Room, located at 8852 Sunset Blvd., originally was a jazz club called the Melody Room and was frequented by customers that included mobsters Bugsy Siegel and Mickey Cohen.

It eventually was rebranded and opened as The Viper Room in 1993 – the same year actor River Phoenix suffered a fatal drug overdose at the club on Halloween morning.

The Viper Room was once partly owned by actor Johnny Depp and became a hangout of Hollywood stars.