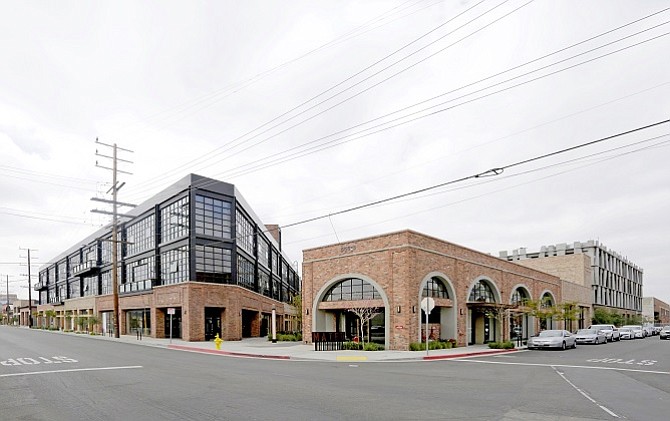 Spotify has signed a lease for nearly 110,000 square feet to house its regional headquarters in the Arts District’s At Mateo development.

The Sweden-based music streaming service joins Warner Music Group, which in 2016 announced its plans to relocate from Burbank to the Arts District in downtown Los Angeles.

It will become the largest tenant at At Mateo, which is located at the corner of Mateo and Palmetto streets. It had been rumored for months that Spotify was planning to lease at the site.