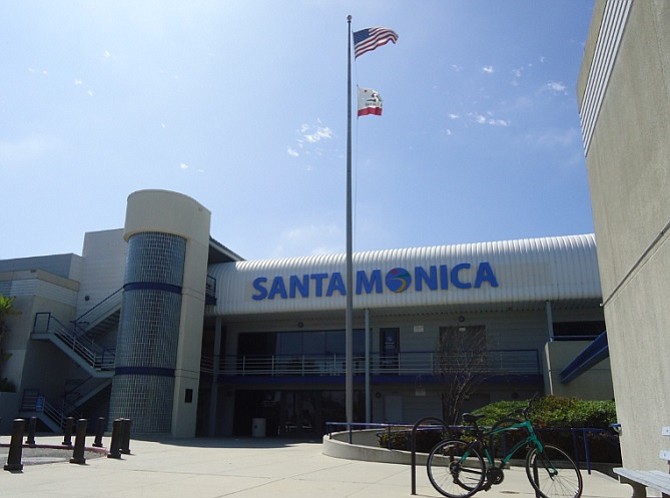 A local pilot’s legal challenge to the agreement the city of Santa Monica reached to close Santa Monica Airport has been dismissed, the city announced July 11.

On July 5, U.S. District Court Judge Philip Gutierrez dismissed a lawsuit brought by pilot Barry Rosen seeking to invalidate the agreement that the city reached with the Federal Aviation Administration in early 2017 to shut down the municipal airport by the end of 2028.

That agreement was reached after years of legal action between the city and the FAA over the status of the airport; the city, responding to noise and safety concerns from nearby residents and businesses, had long sought to close the airport.

In a blog posting on the British legal crowdsourcing website CrowdJustice, Rosen said he was a pilot based at Santa Monica Airport. In the posting, he contended that the agreement between the city and the FAA was a “backroom deal” reached without public transparency and that closing the airport violated Congress’ intent when it deeded the airport to the city in 1948 under the War Surplus Act that the facility remain an airport “in perpetuity.”

Rosen first sought an injunction in U.S. District Court against the shortening of the airport runway from 5,000 feet to 3,500 feet, a length too short to accommodate larger private jet aircraft. But in late October, the court rejected the injunction request, allowing the runway shortening to proceed in November.

Rosen then amended his lawsuit three times over the next six months, with the aim of invalidating the agreement to close the airport. According to the city’s announcement, in dismissing this latest lawsuit, Judge Gutierrez said Rosen lacked legal standing to assert his claims. Gutierrez also ruled that Rosen could not continue to amend his lawsuit.

“This ruling, as with several similar rulings from other courts in the past eight months, the U.S. District Court reaffirms the validity of the historic agreement between the City of Santa Monica and the FAA as a Consent Decree,” Santa Monica Mayor Pro Tem Gleam Davis said in the city’s announcement. “Despite frivolous legal challenges over the past year, the city kept on course to improve the lives of residents by shortening the runway and reducing large jets flying over our neighborhoods by over 80 percent.”

UPDATE: Rosen said on July 12 that he plans to appeal Judge Gutierrez’ ruling to the Ninth Circuit Court of Appeals. He said that if the circuit court were to rule in his favor, that he has legal standing to bring the case, it would result in the case being remanded to the district court for consideration on the merits.