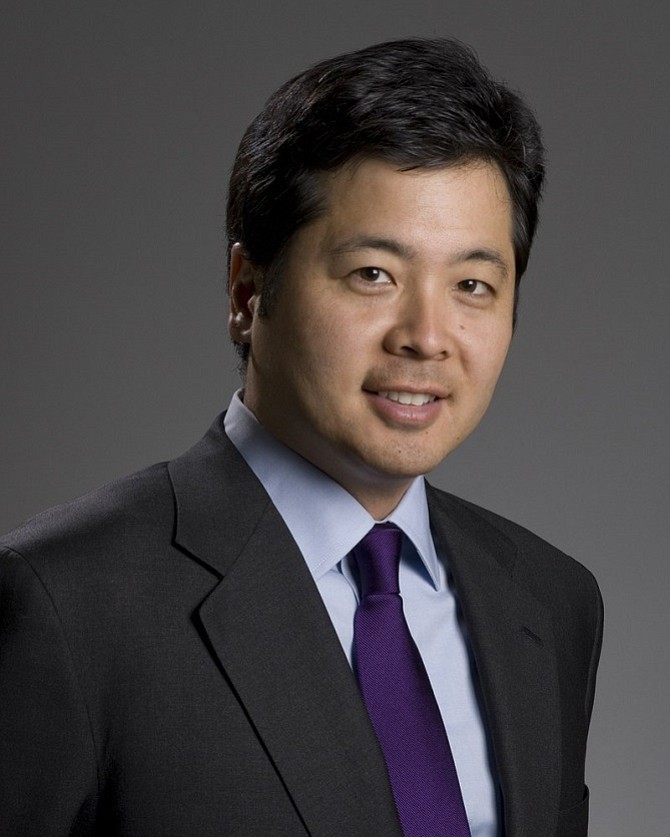 Yamamoto will remain at Sanrio and will be involved in a liaison function between North America and Japan.

Takiguchi is the co-founder and former chief executive of Muginoho International, the parent company of Beard Papa’s Sweets Café.