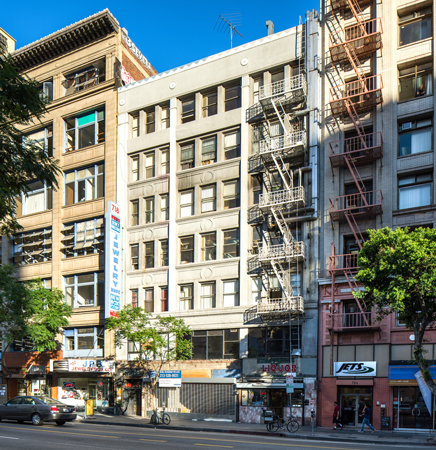 Downtown’s office vacancy rate continued to rise in the fourth quarter to 17.2 percent from the third quarter’s 16.7 percent and 16.4 percent a year earlier. Class A rents lost eight cents over the quarter and slipped to $3.51 a square foot on average and but fell only a penny year over year. Net absorption turned negative over the quarter to nearly 143,000 square feet. 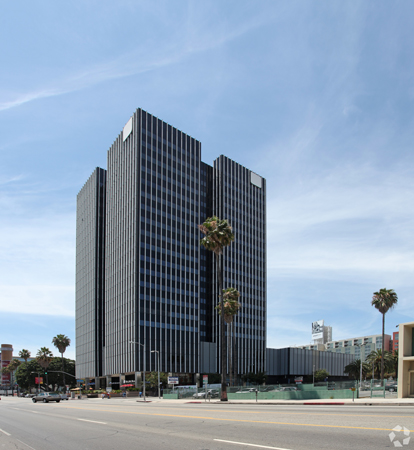 Hollywood’s office vacancy rate tightened noticeably in the fourth quarter of 2017, dropping to 14.8 percent from 16.4 percent in the prior quarter and 21.6 percent in the year-earlier period. Class A rents fell a penny from the previous quarter to $4.47 a square foot, but rose two cents compared to a year earlier. Net absorption was 54,877 square feet. The area had nearly 436,000 square feet under construction.

Santa Monica-based Miramar Capital Advisors purchased the Citizen News Building, two stories and 49,000 square feet at 1545 Wilcox Ave. for $23 million from KOAR Institutional Advisors. in December. The iconic structure in the heart of Hollywood sits on just under 1 acre and was built in 1930 but recently renovated.

Slickdeals signed a lease for nearly 12,000 square feet at Sunset Media Center at 6255 W. Sunset Blvd. The Class A office building, bought in 2012 for $76 million by Kilroy Realty Corp., sits on 1.35 acres with an outdoor plaza and creative office space. Tenants include StyleHaul, OpenTable and Film L.A. 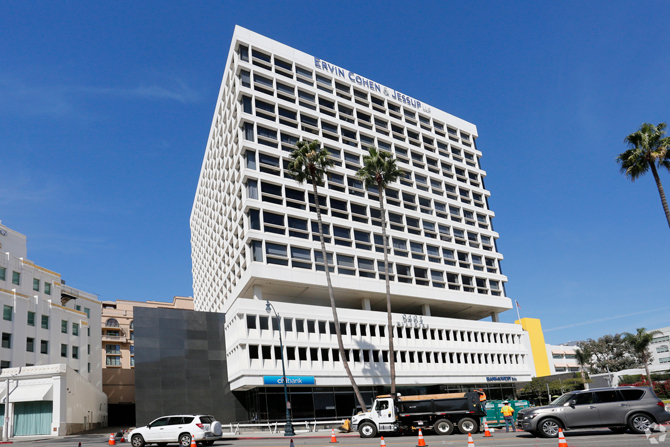 Westside office vacancies climbed more than a percentage point to 14.8 percent in the fourth quarter from the year-earlier period.

Culver City had the highest vacancy rate at 29.7 percent, pushed up by more than 456,000 square feet of office space under construction.

Santa Monica saw its office vacancy rate fall to 12 percent in the fourth quarter from 13.4 percent during the previous quarter.

Santa Monica was the most expensive Westside community to rent office space at $5.99 per square foot, up two cents from the third quarter. 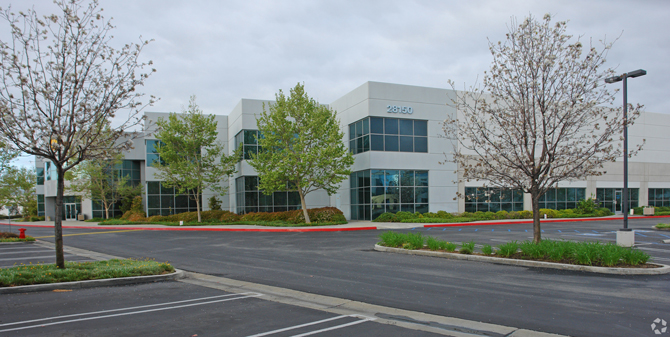 Santa Clarita Valley’s office vacancy rate rose to 11.4 percent in the fourth quarter of 2017 from 11.1 percent in the third quarter but fell from 12 percent in the year-earlier period. Class A rents stayed flat from the prior quarter at $2.78 a square foot. Negative net absorption was 7,881 square feet.

The city of Santa Clarita bought a two-story, 7,200-square-foot office building at 18436 Sierra Highway in Canyon Country from Leslie Nishanian of Van Nuys for $3.5 million, or more than $481 a square foot. The two-story property sits on less than an acre, and was built in 1977. The city bought the property in October. 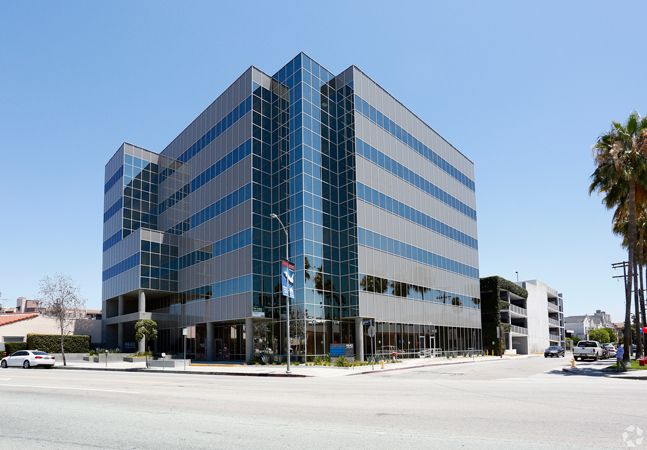 The San Fernando Valley’s office vacancy rate fell to 11.7 percent in the fourth quarter from 11.9 percent in the third quarter and from 12.9 percent in the year-earlier period. Class A rents dropped three cents to $2.79 a square foot over the quarter. Net absorption was 5,993 square feet. There was 218,267 square feet under construction.

Ali Sheybani Medical Inc. of Sherman Oaks acquired 15450 Ventura Blvd., also in Sherman Oaks, for $740 a square foot, or about $3.8 million. The 5,100-square-foot office building was built in 1986 and the seller was 2001 Edward Daniel Betz Trust, also of Sherman Oaks. 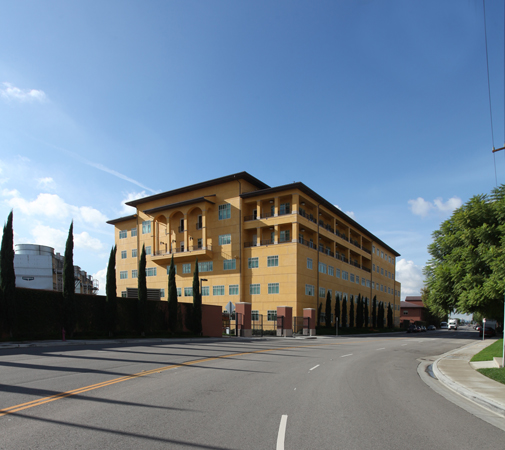 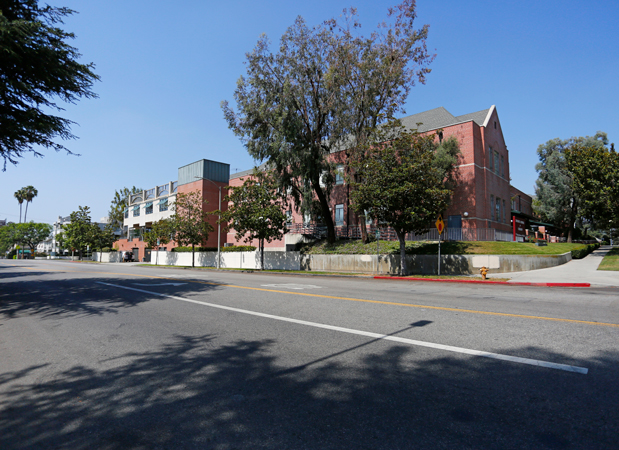 The Wilshire Corridor’s office vacancy rate dropped to 19.8 percent over the fourth quarter from 20.7 percent in the third quarter, but climbed from 18 percent from the year-earlier period. Class A rents rose to $3.05 a square foot, up three cents from the third quarter. Net absorption was 91,880 square feet.

Rockpoint Group of Boston, Mass. paid $210 million – about $472 a square foot - to N.Y. hedge fund Blackstone Group for the 445,000-square-foot, Class A office structure at 5670 Wilshire Blvd. The deal closed in October. 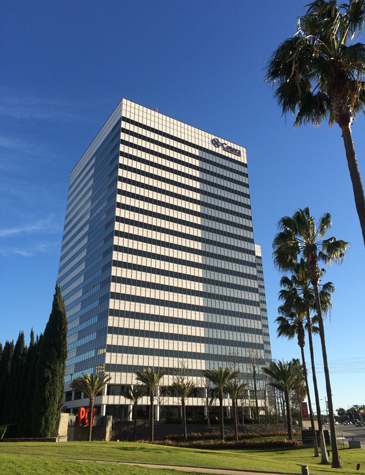 The South Bay’s historically tight industrial market saw relief in the quarter, with vacancies increasing to more than 1 percent from the prior quarter. More than 730,000 square feet is under construction in the submarket, while 3.3 million square feet was either sold or leased, nearly triple the deal volume from the prior quarter. Rents jumped 13 cents year over year. Comparatively, the submarket’s office vacancy rate is declining, reaching 15.8 percent in the quarter. 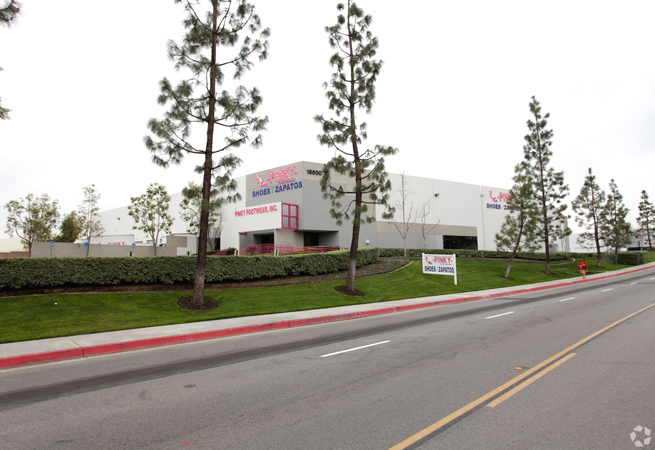 Blackstone Group paid $500 million for 4 million square feet among 38 industrial properties, six in La Mirada and 25 in the City of Industry, for $500 million. The seller was Principal Real Estate Investors.

Duke Realty purchased a 432,000-square-foot industrial property at 825 Ajax Ave. in the City of Industry from Bridge Development Partners for $66.5 million. The sale was part of a $121 million portfolio.

InChrist Community Church Valley Chapel of Porter Ranch purchased 588 Atlas St., the Atlas Corporate Center, on Oct. 24 for $10.5 million, or nearly $122 a square foot, from Waypoint Property Group of Newport Beach. The 86,000-square-foot structure sits on nearly 5 acres and was built in 1980.