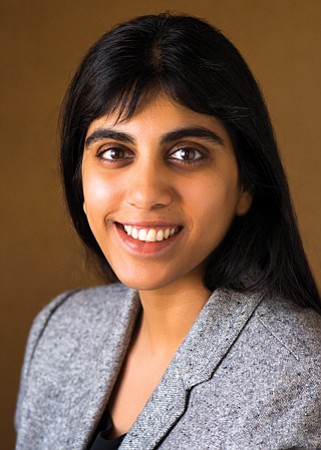 A slowdown in the rate of job creation in Los Angeles County last year caused a 13-position drop in an annual ranking of economic vibrancy among metropolitan areas, according to a recent Milken Institute report.

The Santa Monica-based institute’s annual Best Performing Cities index of the 200 largest cities and metropolitan areas in the nation pegged L.A. County in the No. 61 spot, down from No. 48 last year. The main reason for the fall: a slowdown in job growth from August 2016 through August 2017, the most recent of several periods measured for the study.

“L.A. has experienced a slowdown in job growth momentum, which caused it to come up short when compared with other metropolitan areas,” said Minoli Ratnatunga, Milken’s director of regional economic research and co-author of the index.

The index surveys the metropolitan areas across nine categories: three related to job growth, two looking at wage growth, and four that measure the performance of the local high-tech industry. Milken weighs the job and wage growth categories twice as heavily as the high-tech categories in determining rankings.

L.A. County placed just ahead of the middle of the pack of 200 large markets surveyed on job and wage growth over five years through 2016 as well the 2015-2016 period.

The county placed No. 144 out of 200 for overall job growth in the more recent time frame of August 2016 to August 2017, a lagging performance that weighed down the local market’s overall ranking.

That corresponds with the state Employment Development Department’s recorded year-over-year job growth slowdown to around 1 percent for most of that period.

The reasons, Ratnatunga said, are that the county’s very large 4.5 million job base makes percentage growth difficult, and fewer people are moving into the county due to its expensive housing.

Those factors come as L.A. County’s economy is near full employment, with a jobless rate of 4.5% as of November.

The Inland Empire, by contrast, shot up 24 slots to the No. 20 position, thanks to strong job and wage growth. Orange County fell 28 spots in the rankings to No. 47, due to fewer jobs created.

San Francisco held the No. 4 slot for the second year in a row, while the Provo-Orem metropolitan area in Utah topped the list.