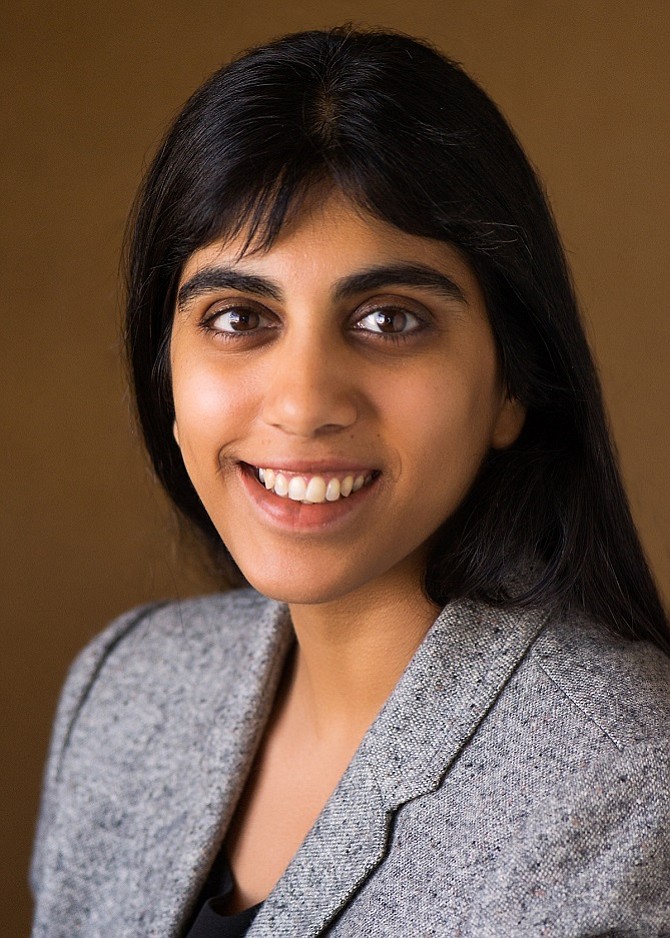 Los Angeles County fell sharply in an annual ranking of job growth and economic performance among metropolitan areas, according to a Milken Institute report released on Jan. 10.

According to the institute’s annual Best Performing Cities index of the 200 largest cities and metropolitan areas in the nation, Los Angeles County fell to the No. 61 spot from No. 48 last year, a drop of 13 in the rankings. The main reason for the drop: a slowdown in job growth in the 12-month period from August 2016 through August 2017.

“L.A. has experienced a slowdown in job growth momentum, which caused it to come up short when compared with other metropolitan areas,” said Minoli Ratnatunga, Milken’s director of regional economic research and co-author of the index.

The Inland Empire, by contrast, shot up 24 slots to the No. 20 position, thanks to strong job and wage growth. Orange County, meanwhile, fell 28 spots in the rankings to No. 47, also due to a dramatic slowdown in job growth between the summer of 2016 and last summer.

Topping the list this year is the Provo-Orem metropolitan area in Utah, followed by Raleigh, N.C. and the Dallas-Plano-Irving metropolis in Texas. San Francisco held the No. 4 slot for the second year in a row.