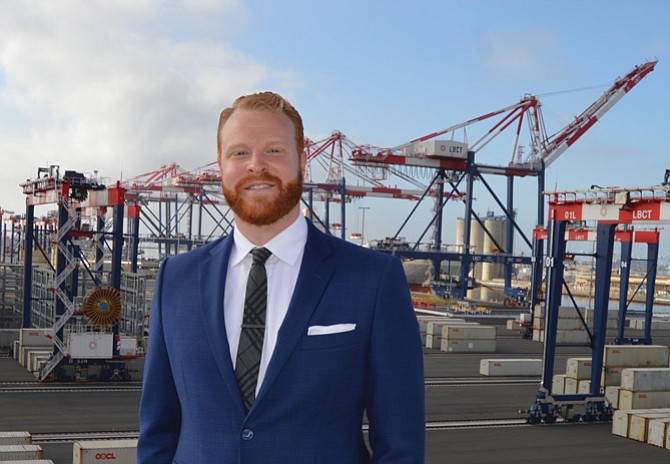 “I am honored to have this opportunity,” LaBar said. “Drayage is an important part of the cargo goods movement, and I plan on expanding growth and stability for the sector and for our members.”

LaBar previously held the post of executive director for the association, and his two-year contract expired at the end of 2017. His new position has a term of five years, he said.

The association, which is headquartered in Long Beach, saw its membership double to approximately 100 companies during LaBar’s tenure as executive director. It also expanded to include other stakeholders in the port supply chain, including marine terminals and freight owners, LaBar said.

Among the challenges he foresees are ongoing labor disputes. Some independent contractors working for trucking companies at the San Pedro ports fought for employee status to relieve themselves of costs incurred while operating a truck. Their status currently leaves the drivers, and not the trucking companies, responsible for basic operational costs.

LaBar said he also plans to work with the larger cargo movement stakeholders on overcoming congestion as well as modernizing infrastructure and technology at the ports.