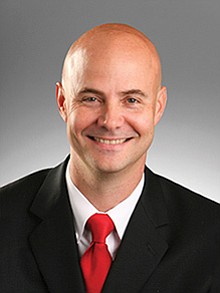 “Rich brings expert-level leadership and unrivaled experience acquired from some of the most impressive and competitive medical institutions in the world,” said Los Angeles billionaire Dr. Patrick Soon-Shiong, No. 1 on the Business Journal’s 2017 list of Wealthiest Angelenos and founder and head of NantWorks LLC, which acquired a majority stake in the company that manages the hospital chain in July for an undisclosed sum, in a statement.

He will soon be based at a new Verity Health headquarters currently being set up in El Segundo, according to a NantWorks employee in Culver City answering a phone line for Verity.