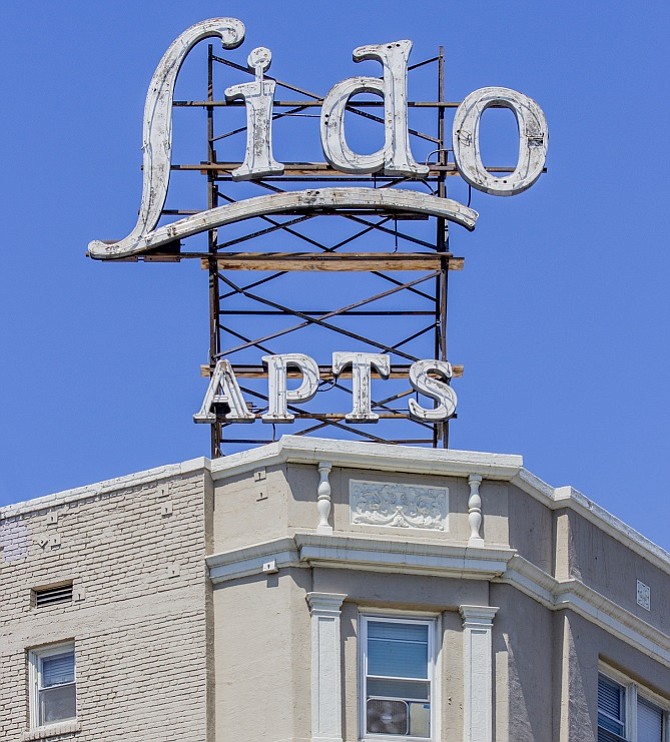 Mosser Capital paid $32.2 million to purchase The Lido, a 100-unit apartment building at 6500 Yucca St., in Hollywood that was featured on The Eagles’ “Hotel California” album.

The buyer and seller, Mountain View Condos, which is owned by California Home Builders founder and CEO Shawn Evenhaim, were represented by CBRE Group’s Laurie Lustig-Bower and Kamran Paydar.

The property, built in 1928, is located within walking distance of the 101 freeway as well as myriad Hollywood night spots and hotels. It also offers views of the Hollywood sign, the Hollywood Hills and downtown Los Angeles.

The building is nearly 94,000 square feet, according to website Redfin, which would put the price at about $344 per square foot.

Previously, The Lido was sold for $14.7 million in 2006, according to real estate website Zillow.

The building’s lobby was featured as part of the artwork for The Eagles’ Grammy-winning 1976 album.

The Lido’s certificate of occupancy designates 48 studio units as hotel guest rooms, allowing for the possibility of Airbnb conversions, CBRE said in a statement. 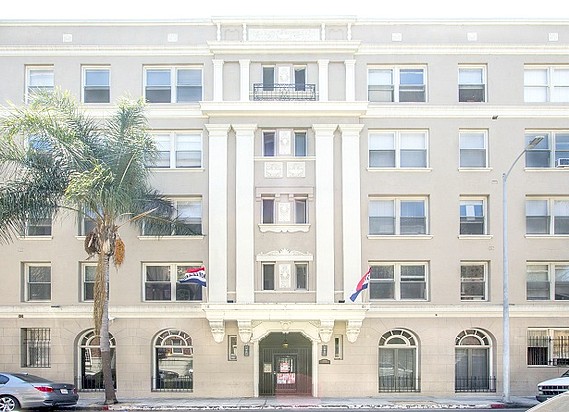 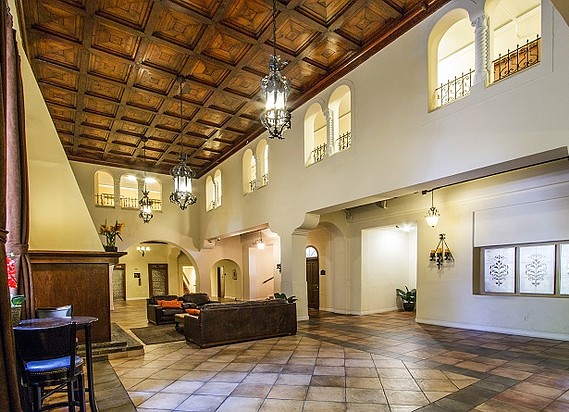 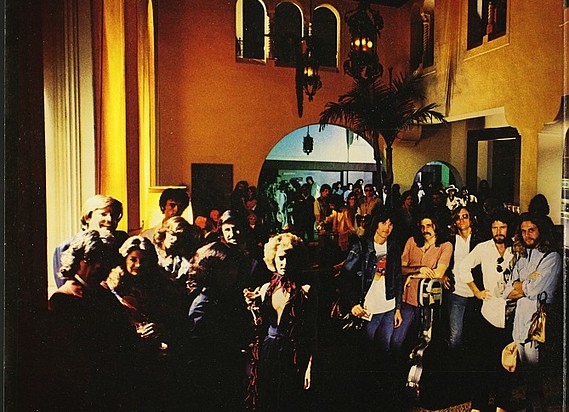