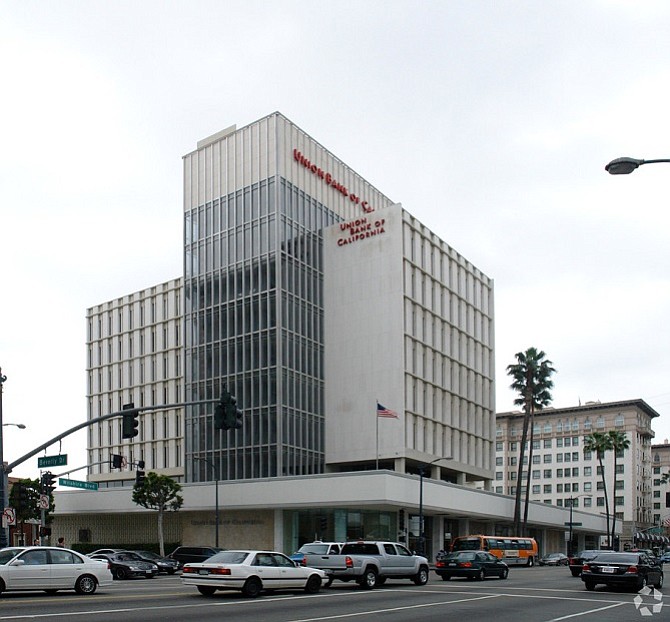 The purchase price was not listed, but The Real Deal has reported that the price is roughly $130 million, at about $1,340 per square foot. The deal is expected to close during the first quarter of this year, CIM said in a statement.

The property was owned by Beverly Union Co. since 1978. The tenants include Union Bank of California, 3 Arts Entertainment and Irv Schechter Co. The property was first built in 1959 and renovated in 2008.

The 97,000-square-foot building has “significant retail street frontage.” The 1959 building, which was last renovated in 2008, is located at the corner of Wilshire Boulevard and Beverly Drive, adjacent to the Four Seasons Beverly Wilshire Hotel, and near the future Metro Purple Line Wilshire/Rodeo Station.

Cushman & Wakefield were the seller’s broker on the deal, led by Marc Renard along with Morgan Jackson and Manfred Schaub. Renard declined to comment when reach through a company representative. The buyer’s broker was not listed on CoStar.