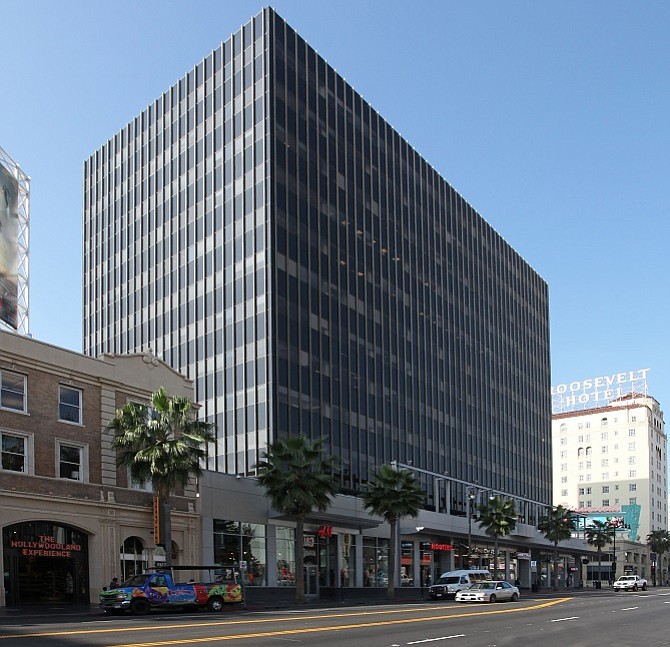 Trailer Park, whose work includes marketing for films such as “Guardians of the Galaxy,” will renovate its office space in the coming months to better accommodate its growth, Hudson Pacific said. Design firm Rapt Studio will assist the company in this effort.

The building is located across the street from TCL Chinese Theatre, the Dolby Theatre, the Hollywood & Highland complex and a Los Angeles County Metropolitan Transportation Authority Red Line train station.

Trailer Park has been a tenant in the building since 2001, at first occupying two floors. The company expanded to five floors in 2008, consolidating offices in Culver City and elsewhere in Hollywood.

In October 2014, Trailer Park signed a lease for a sixth floor in the 12-story building, boosting its presence to more than 86,000 square feet from around 15,000 square feet.