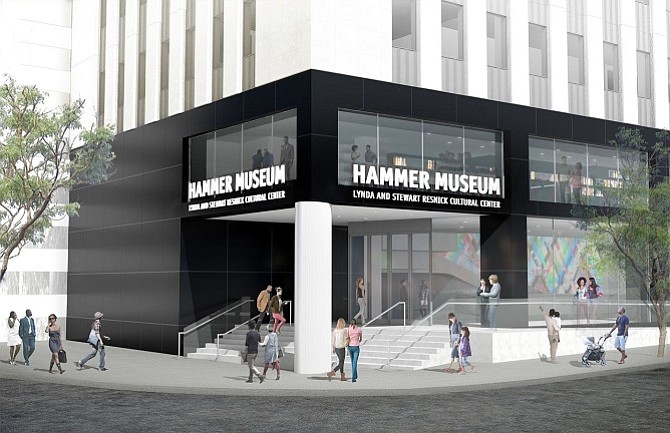 The Hammer Museum at UCLA in Westwood announced today that it had received a $30 million gift from the Wonderful Co. owners Stewart and Lynda Resnick as part of a larger $180 million fundraising campaign for a renovation begun last year.

The Resnicks’ donation, which gave them naming rights for the Hammer’s building on Wilshire Blvd., brings the total amount raised to $130 million, according to the press release.

The renovation will increase gallery size by 60 percent, according to Hammer spokeswoman Nancy Lee, and is scheduled for completion in 2020.

The Resnicks have the No. 10 place on the Business Journal’s Wealthiest Angelenos list with a $5 billion estimated net worth.