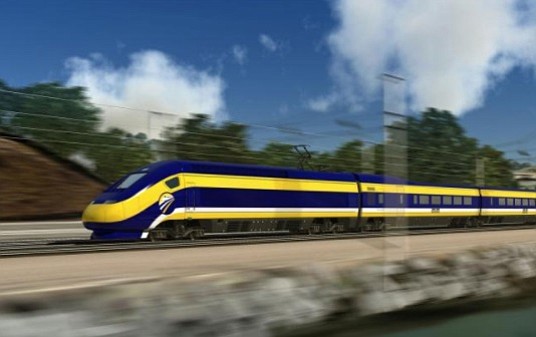 SENER’s U.S.-based operations are headquartered in downtown Los Angeles. The company’s former U.S. operations chief executive, Angel Ares, was appointed to lead the development of the firm’s infrastructure design and build business in the rail and transit sector, the company said in a press release. 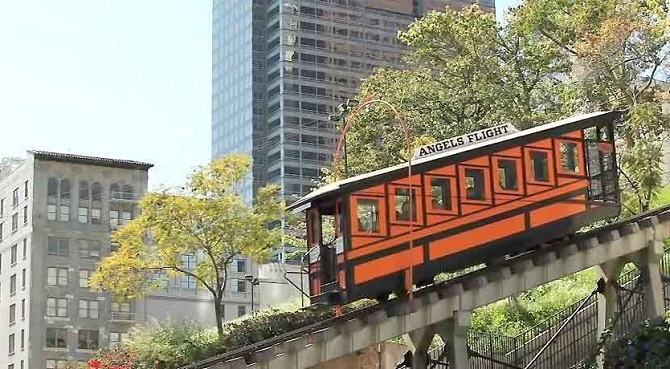 SENER’s local projects include the Angels Flight funicular in downtown Los Angeles and the Palmdale-to-Burbank rail section of the California High Speed Rail.

Mercedes joined SENER in 1985, serving in several management roles since, including many involving international and multidisciplinary aerospace contracts, the company said.