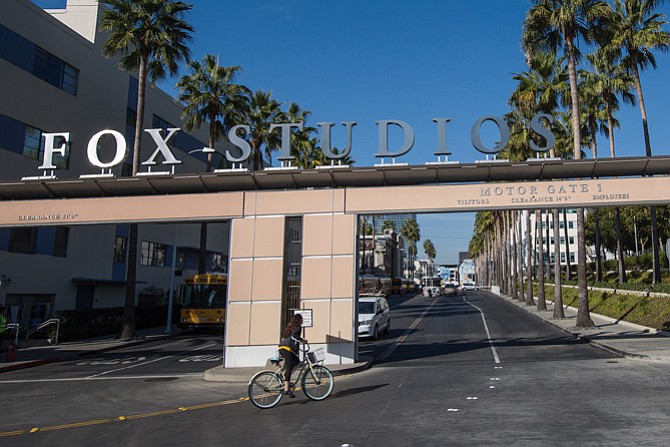 2018 brings confirmation of conventional wisdom in one regard for the entertainment industry: The Academy Awards aren’t necessarily an indicator of box office receipts.

This week’s Business Journal list of the largest motion picture distributors (see page 13) shows Walt Disney Studios Motion Pictures at the top of the heap, thanks in part to its latest Star Wars movie.

“The Last Jedi” took in more than 20 percent of the outfit’s $2.4 billion in total box office last year. The film accounted for four of the Walt Disney Studios’ 10 total Oscar nominations – none of which were for Best Picture.

Contrast that with 20th Century Fox and its Fox Searchlight independent film unit, which took in about half as much at the box office as Disney in 2017, but racked up 27 Oscar nominations including three for Best Picture. Or Universal Pictures Distribution, which counted nearly $1 billion less than Disney in box office but had four Oscar nominations, with one for Best Picture, and a claim to international distribution on three films that are up for the award (see related graphic, this page; related coverage, page 17).

Add it all up and L.A. remains the center of the movie business, handling 92.5 percent of the market for motion picture domestic distribution in 2017, about even with the year prior.

Other measurements show that new ways of distributing entertainment content continued to pose a challenge. The 10 biggest distributors in terms of box office, the basis for this week’s list, made 177 movies in 2017, up 13.4 percent from 156 in 2016. Box office receipts for the 10 slid 4.7 percent to $10.2 billion, a decline of nearly 5 percent from $10.7 billion the year before.

The pending acquisition includes Fox’s movie and TV studios and not its news and sports channels. It also gives Disney a majority interest in streaming service Hulu.

Disney announced last year that it would be pulling all its content from Netflix Inc. in order to launch its own streaming service in 2019.

Netflix last week said that it had inked a deal with prominent Fox TV writer and producer Ryan Murphy for $300 million, according to media reports. Murphy has created hit TV shows for Fox including “Glee,” “American Horror Story,” and “Nip/Tuck,” among others.

No. 2 Warner Brothers Entertainment Inc. in Burbank counted on its 2017 summer hit “Wonder Woman” for almost a quarter of the company’s $2 billion in overall box office receipts.

The latest moves to streaming by Disney come as no surprise to experts.

Markle said that with platforms such as YouTube, where creators make their own content, and the rise of streaming services Netflix, Hulu and Amazon Studios, the traditional channels for distribution had shifted considerably.

“What this also led to is more actors and actresses getting work along with a rising demand for talent managers.”

His view seems to apply to another Business Journal list this week –our annual tally of talent agencies (see page 14).

A recent report by the Center for a Competitive Workforce backs the trend. According to the report, the entertainment industry grew 19.6 percent from 2006 to 2016 and much of that was fueled by the sector that includes promoters, agents and managers, which added 36,000 jobs over the decade (see related story, page 3).

No.1 on the list is Century City-based Creative Arts Agency with 400 agents and representation for talent including George Clooney, Reese Witherspoon and Will Smith.