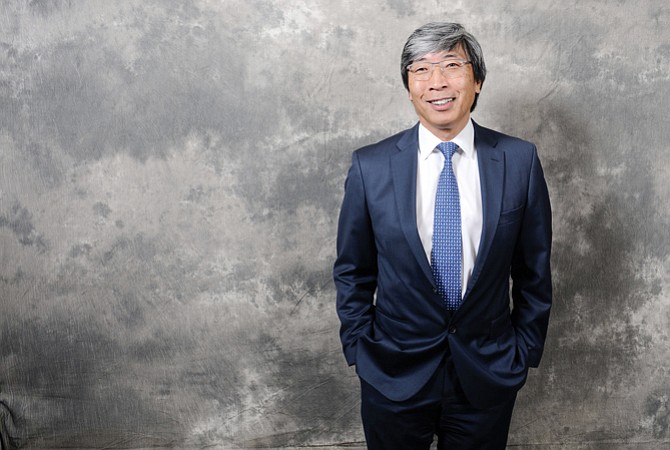 In a Feb. 6 report, the Washington Post said tronc Inc., the Chicago-based owner of the L.A. Times, is expected to announce that it is selling the newspaper to Soon-Shiong, a major tronc shareholder.

Physician Soon-Shiong is founder and chief executive of NantHealth, based in Culver City, and No. 1 on the Business Journal’s 2017 list of Wealthiest Angelenos.

A L.A. Times and tronc Inc. spokesperson declined to comment on the reports.

The Los Angeles Times newsrooms has recently been in turmoil. On Jan. 19, Times Publisher and Chief Executive Ross Levinsohn was placed on leave following allegations of sexual harassment in the past.

Also on Jan. 19, the L.A. Times newsroom voted overwhelmingly to form the first union in the paper’s 136-year history.

Less than 10 days later, Editor in Chief Lewis D’Vorkin, brought it at the same time as Levinsohn, was moved out of the post to become chief content officer. He was replaced by Jim Kirk.