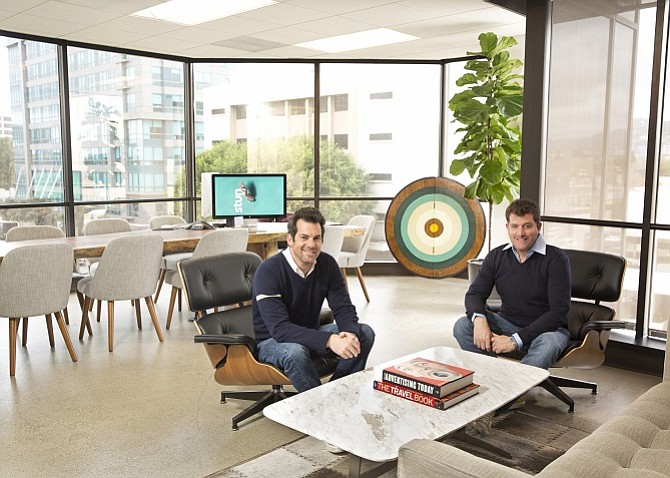 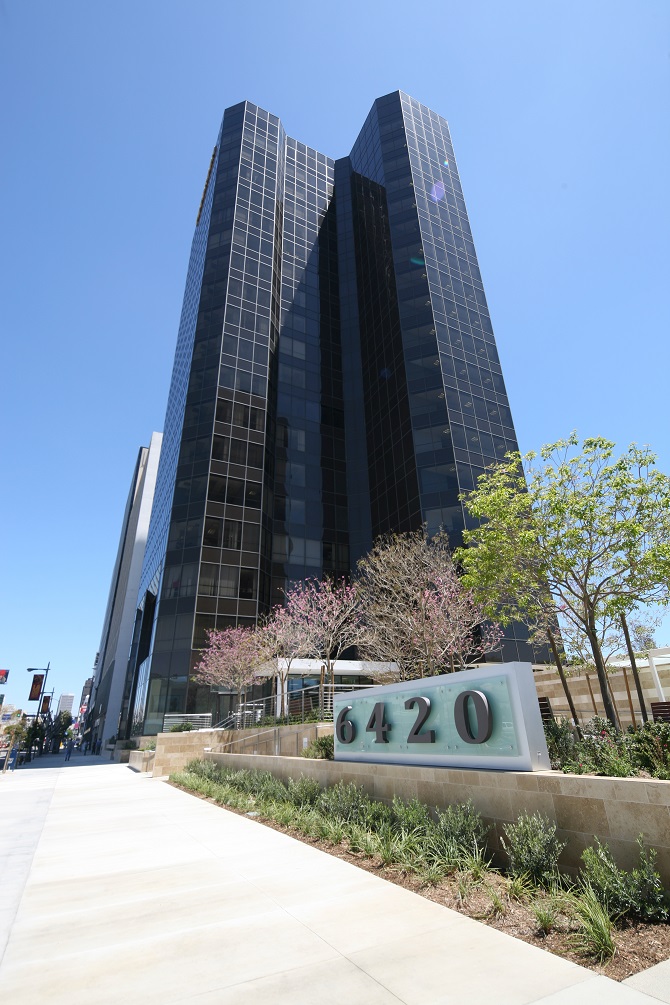 Entertainment content studio Stun is moving west from the SAG-AFTRA Building to larger office space, having signed a lease for 22,000-square-feet for its new headquarters at 6420 Wilshire Blvd.

“Now that we are right on the cusp of Beverly Hills, we like to say Beverly Hills is ‘Stun Adjacent,’” said Stun principals and co-founders Brad Roth and Mark Feldstein, in a statement.

Roth and Feldstein also said the move places the company and its workforce – totaling more than 100 employees – closer to its client base.

Stun’s new home was sold in December 2017 for $96 million, or nearly $464 a square foot, to downtown-based investor Jade Enterprises. The 20-story, 207,000-square-foot building was built in 1972 and renovated 20 years later. Its previous owner was Boston-based TA Realty.