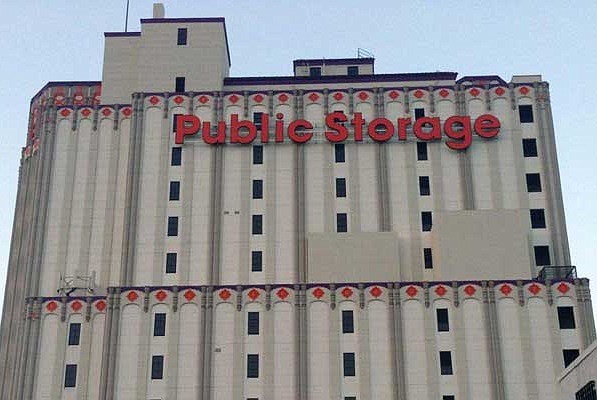 Russell has served as president at the real estate investment trust since 2016. He was previously chief executive at sister company PS Business Parks Inc., also in Glendale. Boyle has served as chief financial officer of operations at Public Storage since 2016 after working with the company as an investment banker at Morgan Stanley for more than a decade.

“Joe and Tom joined Public Storage having demonstrated consistent success and impeccable character throughout their careers,” Havner said in a statement. “Their management, fresh ideas and new strategies have garnered the trust and respect of the Public Storage team. The company and its shareholders will be well-served by Joe and Tom’s leadership moving forward.”