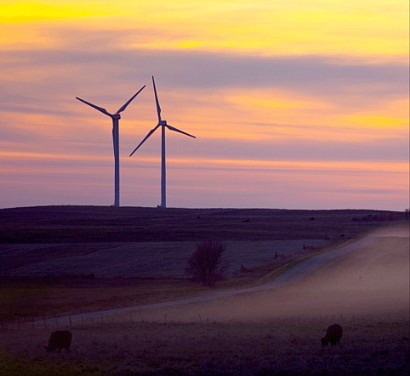 The acquisition includes two wind farms in the western region of ERCOT, or the Electric Reliability County of Texas, that manages the flow of electricity on the Texas electrical grid, and one wind farm in the northern ERCOT region.

The Texas assets have been in operation since early 2008 and will be repowered by removing existing wind turbine generators and replacing them with new ones manufactured by Portland, Ore.-based Vestas-American Wind Technology Inc. The repowered assets are expected to achieve commercial operations in 2020.

“This transaction adds three flagship assets to the Ares portfolio and reinforces Ares’ leading position as a value-added infrastructure investor in the renewable sector,” said Keith Derman, partner and co-head of the Ares Infrastructure and Power strategy