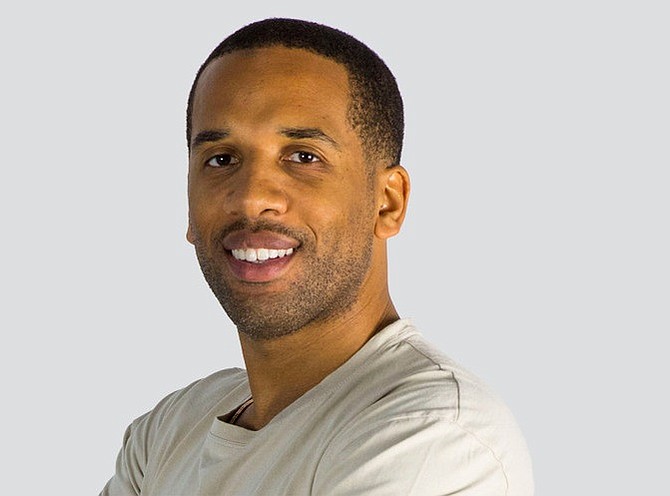 A high school basketball teammate of James, Carter has guided the Los Angeles Lakers’ star array of non-NBA activities, including co-founding SpringHill Entertainment Company, which is based in Akron, Ohio, hometown to James and Carter.

Carter is also chief executive of LRMR Management Company, a holding company for James’ and Carter’s investments and business assets.

The board appointment is perhaps a sign of how seriously the entertainment business community is taking Carter, and, by extension, the off-court forays of James.

"Maverick's talent-centric view, brand instincts and ability to innovate make him an incredible asset and resource to Live Nation as we continue to create new ways to partner with artists and expand our business," Michael Rapino, president and chief executive of Live Nation Entertainment, said in a statement.

The Justice Department’s antitrust division is reviewing whether Live Nation has followed the consent decree that it signed to purchase Ticketmaster in 2010. Live Nation is also facing private lawsuits emanating from Ticketmaster allegedly misleading consumers on the secondary ticket market, by secretly collecting two fees from ticket sales.

Media and entertainment reporter Matthew Blake can be reached at (323)556-8332 or mblake@labusienssjournal.com