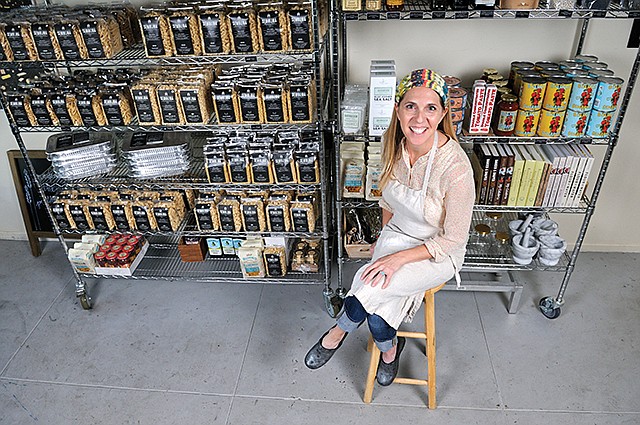 California challenges Europe as a producer of fine wines. Leah Ferrazzani, founder of Semolina Artisanal Pasta in Pasadena, is out to prove L.A. can rival Italy as a producer of great pasta, too, using ingredients made in the U.S.A.

Ferrazzani started her company, which produces organic dried pasta, after learning that much of Italy’s famed pasta is made with flour that comes from the United States.

“We actually grow a lot of the durum wheat, which is what semolina is milled from, and we export about half of it to Italy,” she said during a recent visit to her shop on Lincoln Avenue in Pasadena. “They make it into pasta and send it back to us. It’s really kind of comical.”

Ferrazzani said the company also taps close-to-home sources for the tomato sauce and gourmet flake salt it sells to its customers. Sauce from Bianco DiNapoli, based in Los Gatos, is made with California tomatoes grown in the style of the famous San Marzano plum tomatoes of Naples. She offers Jacobsen Salt Co. flake salt from Portland, Ore., instead of the seasoning sold by Maldon Salt Co., an English product popular among chefs.

Ferrazzani wanted her store, packaging and labels to have a contemporary California look. The shop features the work of local artisans including Beth Katz, of Mt. Washington Pottery.

That aesthetic extends to the clean lines of the pasta shape designs on her packaging, designed by friend Emily Kelly. “I don’t want it to look Italian. I don’t want it to be on brown paper with a buxom woman holding sheaves of wheat,” she said. “It’s not me. It’s got to have a little California edge.”

Ferrazzani supported herself with restaurant jobs while getting an undergraduate degree in poetry and a master’s in journalism. A seven-year stint writing about food convinced her she’d rather be on the supply side.

As a mother of two children, Ferrazzani also found she didn’t always have much time to cook, but dried pasta was a way to provide good food that required minimal preparation.

She jumped into the business in the fall of 2014, turning her home laundry room into a pasta kitchen, swapping appliances for pasta drying racks.

“I really went MacGyver on the laundry room,” she said with a laugh. Her makeshift pasta drying apparatus included a Vicks vaporizer, a space heater, fans and an egg incubator hydrostat that regulated the various devices to maintain optimum climate.

That home business soon led to a space in L.A. Prep in Lincoln Heights, which rents commercial kitchens and commercial space, and her own shop that opened about eight months ago.

Ferrazzani described her company as miniscule compared to Big Pasta like Italy’s Barilla Holding. “They make 10,000 pounds of pasta an hour. I sold 12,000 pounds of pasta last year,” she said, adding that she’d rather keep her business small and authentic.

And she said she’s committed to helping the handful of dried pasta makers in the United States, reaching out to offer support via social media. “Fresh is not always better; it’s a common misconception,” Ferrazzani said. “They’re just different.” 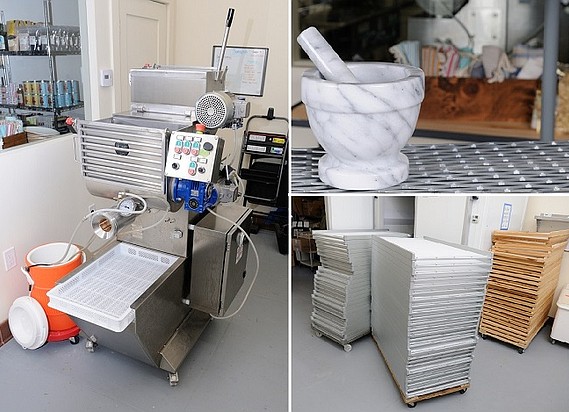 Clockwise from top left: It all starts with the pasta press; Pesto, anyone?; Pasta drying racks include the wood ones Ferrazzani used to launch the business from her laundry room. (Photo by Thomas Wasper) 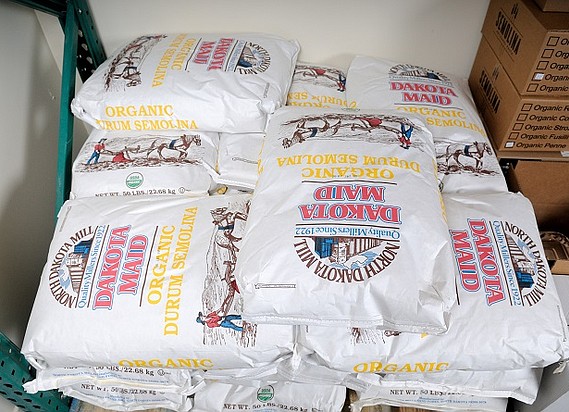 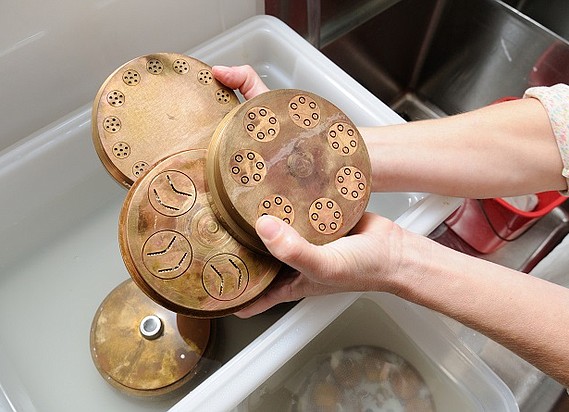 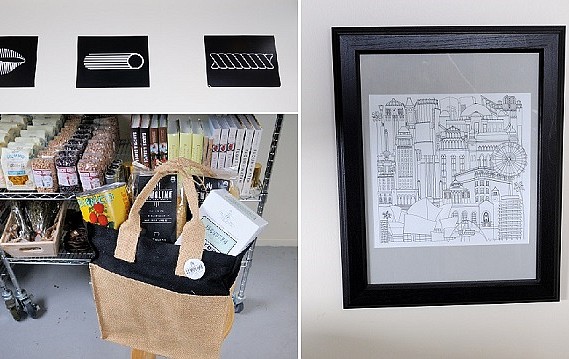 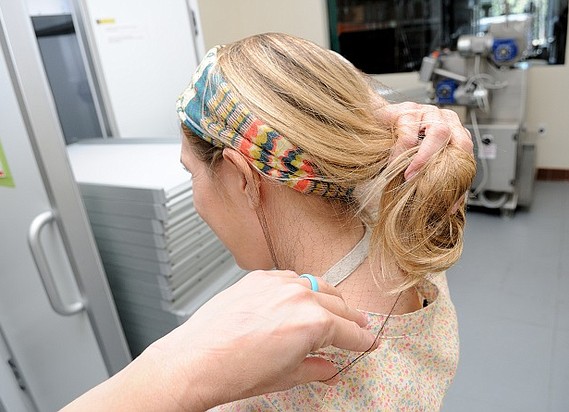 Ferrazzani swaps her wedding ring for this silicone model to avoid a clash between metal band and pasta extruder. It’s also great for her rock climbing habit. “I’m about as stylish as you can get rockin’ a hair net,” Ferrazzani said. Nail polish is also a no-no. (Photo by Thomas Wasper)