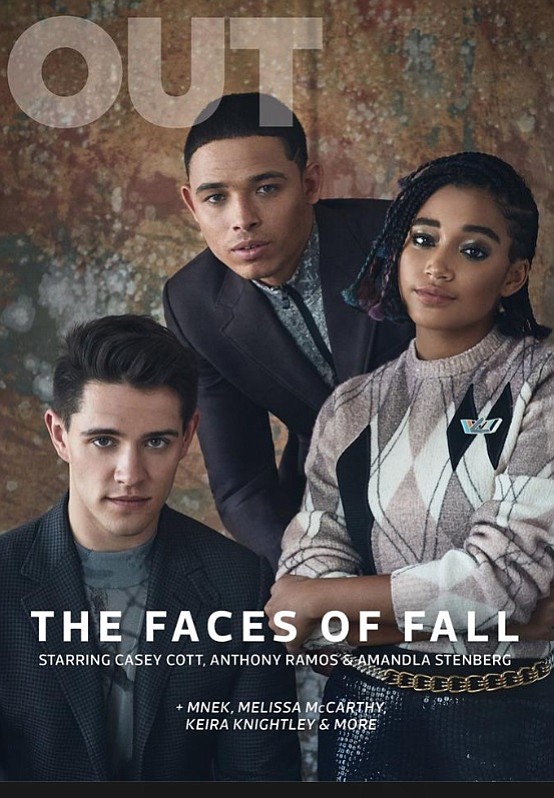 West Los Angeles-based Oreva Capital has made another big name hire for its Pride Media Group media assets, naming Phillip Picardi, who was chief content officer of Conde Nast’s Teen Vogue, as editor in chief of Out magazine.

Picardi’s move was first reported by the Wall Street Journal. Media and entertainment reporter Matthew Blake can be reached at (323)556-8332 or mblake@labusinessjournal.com