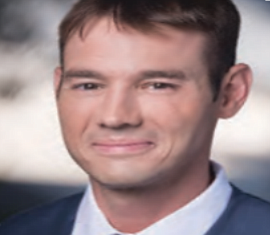 Nicholas Rowley has won more than 100 jury verdicts and is widely considered to be one of the best personal injury attorneys in the country. He has won over $1 billion in jury verdicts and settlements for his clients and fights tirelessly to make insurance companies do what’s right. He is also well known for being compassionate and he personally attends to the needs of each and every client to fight for their legal rights when they are injured.