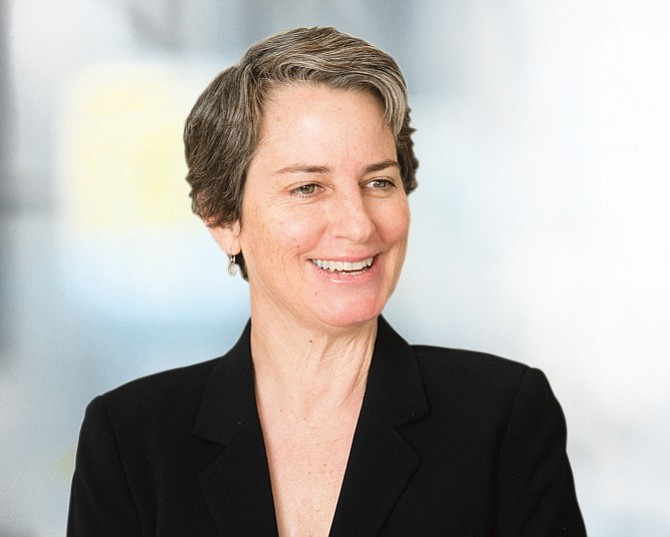 Ricks, a 28-year veteran at the company, will continue her oversight of Kennedy Wilson’s European operations. She previously served as president and chief executive officer of Kennedy Wilson Europe, which she helped establish in 2011.

During her seven years in Europe, Ricks oversaw $10 billion in acquisitions in Ireland, Italy, Spain and the United Kingdom. She also sits on Kennedy Wilson’s board of directors as well as its investment committee.

“This newly created position will take advantage of Mary's outstanding skill set and have a major impact on the drive for growth across all of our global investment portfolios,” said William McMorrow, chairman and CEO of Kennedy Wilson, in a statement.

McMorrow will continue in his roles at the firm.

Meanwhile, Peter Collins has assumed Ricks’s former role of president of Kennedy Wilson Europe and will report to her. Collins joined the company when it acquired Bank of Ireland Real Estate Investment Management and has served as chief operating officer for Kennedy Wilson Europe since 2015.