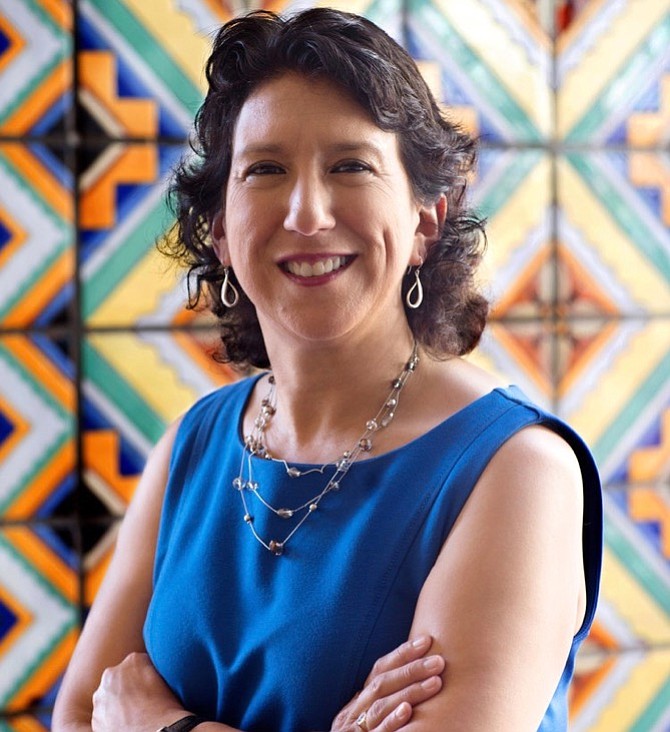 Gov. Jerry Brown on Aug. 6 appointed Pasadena redevelopment consultant Cecilia Estolano to the University of California Board of Regents.

Prior to joining the Villaraigosa administration, Estolano was of counsel at Gibson Dunn and Crutcher and before that, special assistant city attorney in the Los Angeles City Attorney’s Office from 2001 to 2005. She served as a senior policy advisor at the U.S. Environmental Protection Agency from 1993 to 1995.

Estolano received her higher education from two schools in the UC system that she will now oversee: She earned a juris doctor degree from the University of California, Berkeley School of Law and a Master of Arts degree in urban planning from UCLA.

Brown also appointed local labor leader Laphonza Butler to the UC Board of Regents. Butler, 39 and a Los Angeles resident, has served as president of SEIU United Long Term Care Workers Union since 2010.